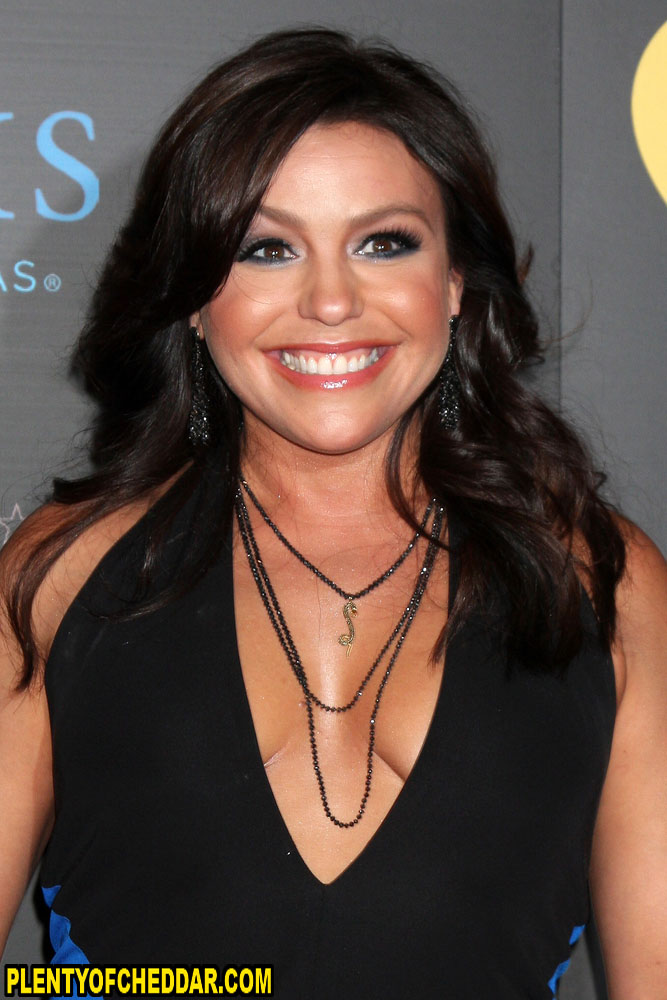 Rachael Ray has an estimated net worth of $60 million

Rachael Ray is an American businesswoman, television personality, author, and celebrity chef with an estimated net worth of $60 million. She is 5’3″ and weighs 137 pounds. Rachel Domenica Ray was born on August 25,1968 in Glen Falls, New York. She grew up in Lake George, New York where her mother worked as a restaurant manager. In 1995, Ray moved to New York City and worked at the Macy’s candy counter. She eventually got moved to the fresh foods department. Ray held multiple jobs in the food industry, including opening up Agata & Valentina, a speciality food market in Manhattan.

Ray began working at Cowan & Lobel, a gourmet food shop in Albany. She taught a course at Cowan & Lobel where she showed patrons how to make tasty meals in thirty minutes. Rachael’s Cowan & Lobel show gained the attention of a local news channel. The news channel wanted Rachael to appear in a weekly news segment showcasing her “30 Minute Meals.” The news channel’s segment gave Rachael the exposure she needed. Soon she got a spot on the Today show and the Food Network offered her a contract in 2001.

Food Network debuted Ray’s 30 Minute Meals and it was a major success. Her meals we doable for the everyday American and most of all, they were quick. The success of Ray’s first show led to the Food network offering her three more shows: $40 a Day, Inside Dish, and Rachael Ray’s Tasty Travels. In 2006, Rachael’s 30 Minute Meals show earned an Emmy Award for “Outstanding Service Show.” In 2005, Rachael Ray collaborated with Oprah Winfrey and premiered her self-titled talk show. In 2008 she won a Daytime Emmy Award  for “Outstanding Talk Show Entertainment.” Outside of her busy shooting schedule, Rachael made time to publish three books, including Comfort Foods (2001), Get Togethers (2003), and Rachael Ray 365 (2005).

In addition to her programs, endorsement deals, and books, Rachel Ray devotes time to charitable causes. She founded the non-profit organization Yum-O! in 2006. The organization’s mission statement is to  “empower kids and their families to develop healthy relationships with food and cooking. This is achieved by teaching families to cook, feeding hungry kids, and funding cooking education”. On September 24, 2005 Ray married American lawyer John Cusimano in Tuscany, Italy.  The two split their time living at their homes in Lake Luzerne, New York and Manhattan’s Greenwich Village.

Rachael Ray has enough net worth to buy: