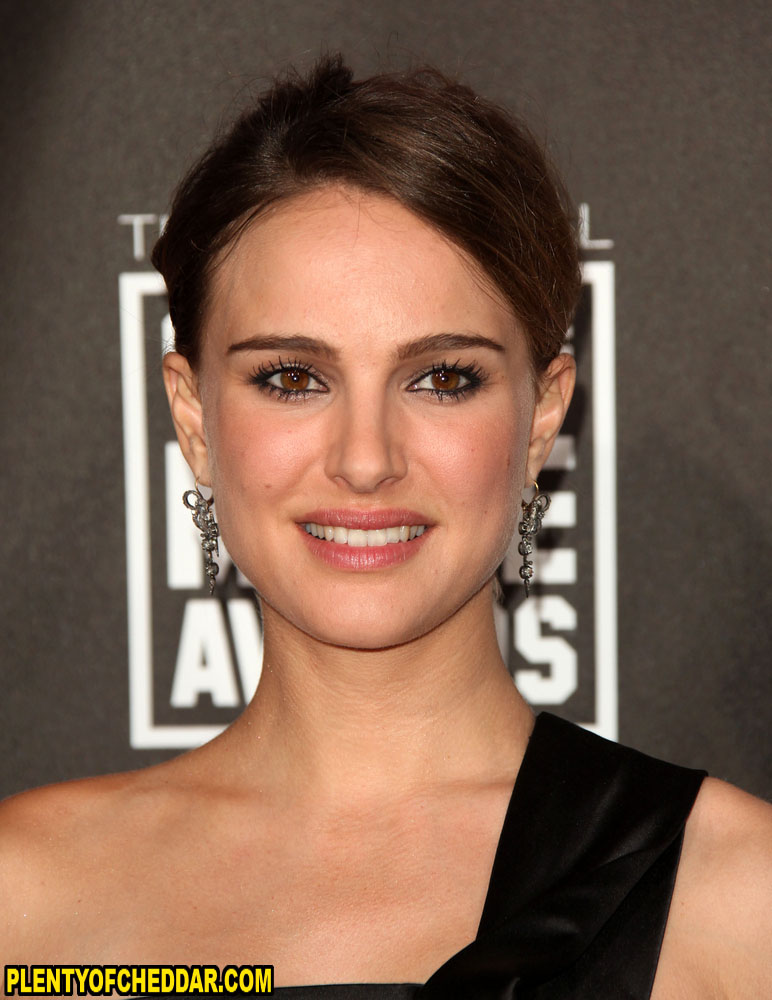 Natalie Portman has an estimated net worth of $45 million

Natalie Portman is an Israeli-American actress with an estimated net worth of $45 million. She is 5’3″ and weighs 110 pounds. Natalie Portman was born on June 9, 1981 in Jerusalem, Israel. While Portman was still a toddler, her family immigrated from Israel to Washington, DC. Her family eventually settled in Long Island, New York where she attended Syosset High School. While eating at a pizza parlor, Portman was discovered by a Revlon cosmetics representative. The representative urged Portman to get into modeling and acting. Natalie found no interest in modeling but she took a liking to acting. She began performing with the Usdan Theatre Art Camp.

In 1994, Natalie made her film debut in Luc Besson’s film The Professional. Her memorable performance had Hollywood buzzing. She kept up the momentum and gave an enthralling performance  as Al Pacino’s troubled daughter in Heat (1995). For the next couple of years, Portman in appeared in films like Beautiful Girls (1996), Everyone Says I Love You (1996), and Mars Attacks (1996). In 1997, she took a break from film to focus on theatre. She took on the title role of Anne Frank in the Broadway play The Diary of Anne Frank. Critics fell in love with Portman’s fresh portrayal of Anne Frank. The play was a major success for the actress.

In 1999, Portman returned back to film. A few films that Portman has starred in are Star Wars I: The Phantom Menace (1999), Cold Mountain (2003), V for Vendetta (2005), Black Swan (2010), Thor (2011) and many more. Portman’s performance in Black Swan was so compelling that she won a Golden Globe and Oscar for Best Actress. Although Portman has been a successfully in-demand Academy Award winning actress, she has made time for education. In June 2003, she graduated with honors from Harvard University.

While filming Black Swan in 2009, Portman met ballet dancer Benjamin Millepied. The two got engaged in 2010, and in June 2011 Portman gave birth to her first child. In August of 2012, the couple wed. The wedding’s guest list included stars like Ivanka Trump, Macaulay Culkin, and Jared Kushner.

Natalie Portman has enough net worth to buy:

Natalie Portman has enough net worth to give everyone in Tanzania $1.