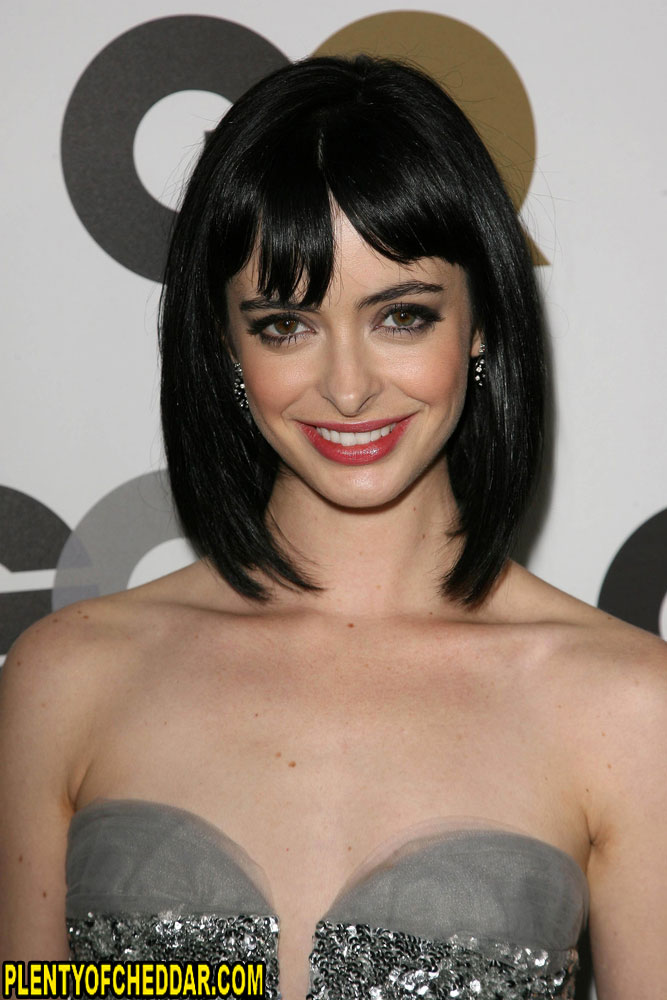 Krysten Ritter has an estimated net worth of $3 million

Krysten Ritter is an American actress, musician, and former model with an estimated net worth of $3 million. She is 5’9″ and weighs 128 pounds. One of two children, Krysten Alyce Ritter was born on December 16, 1981 in Shickshinny, Pennsylvania where she grew up on a cattle ranch.  At fifteen, the teen beauty was discovered by a modeling scout at her local mall and soon landed contracts with famed agencies Elite Model Management and Wilhelmina Models. Over the next couple of years, she embarked on a successful modeling career with magazine and runway gigs in New York, Paris and Milan.

By 2008, the model had made an easy transition into acting with supporting roles in films Mona Lisa Smile (2003) and What Happens in Vegas (2008) and in TV shows Gilmore Girls, Veronica Mars and Gossip Girl. After the actress’s noteworthy 2009 performance in AMC’s hit crime drama TV series Breaking Bad, she landed the starring role as “Chloe” in the ABC sitcom Don’t Trust the B—-in Apartment 23 and bigger film roles including She’s Out of My League (2010) and How to Make Love to a Woman (2010). Her recent works include upcoming 2014 movies Big Eyes, Search Party and the much anticipated big screen adaptation of the hit TV series Veronica Mars.

Splitting her time between New York City and Los Angeles, the actress has appeared in a number of stage performances such as the off-Broadway play All This Intimacy and Zach Braff’s play All New People, opposite Justin Bartha. Outside of acting, she has tried her hand at fashion, collaborating with famed designers Alice + Olivia and is a member of indie-rock band “Ex Vivian.” Krysten is an avid supporter of numerous charitable causes including PETA, appearing in a 2013 ad campaign for the animal rights organization.

Krysten Ritter has an enough net worth to buy:

Krysten Ritter has enough net worth to give everyone in Albania $1.