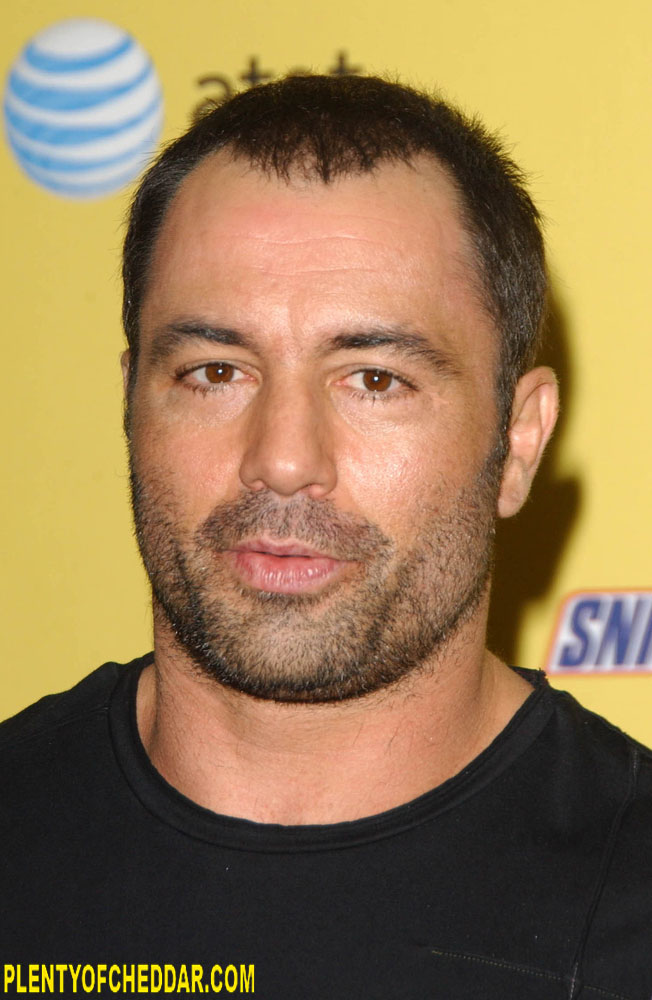 Joe Rogan has an estimated net worth of $22 million

Joe Rogan is an American stand-up comedian, actor, writer, entrepreneur, and martial artist with an estimated net worth of $22 million. He is 5’9″ and weighs 190 pounds. Joseph James Rogan was born on August 11, 1967 in Newark, New Jersey and grew up in several cities including San Francisco and Gainesville. In his mid-twenties, Joe began pursuing a career in entertainment and in 1995 landed a starring role on the hit NBC comedy NewsRadio, alongside Dave Foley and Andy Dick. After his four year run on the popular sitcom, the actor embarked on other interests in showbiz including successful commentating gigs for the UFC and MMA.

In 2001, Joe began what would become his most recognizable role as the five-year host of NBC’s hit reality competition show Fear Factor. The show in which contestants compete against each other in a variety of stunts, was an instant hit and quickly made Joe a fan favorite for his comedic savvy. Over the next few years, the actor/host established a career in stand-up comedy doing a number of successful comedy tours, albums and DVDs including Joe Rogan: Live (2006), Shiny Happy Jihad (2007) and Talking Monkeys in Space (2010). Currently he is busy hosting The Joe Rogan Experience, an award-winning comedy podcast featuring a variety of guests and topics.

A strong advocate for the use and legalization of marijuana, Joe has appeared in a number of documentaries on the subject including The Union: The Business Behind Getting High (2007) and in the History Channel special Marijuana: A Chronic History. Outside of acting and hosting, he is an avid fan and player of billiards and is a devoted practitioner of Brazilian jiu-jitsu, for which he has earned two black belts in the sport. Currently the actor/host/comedian resides in Bell Canyon, California with his wife, Jessica and their two young daughters.

Joe Rogan has an enough net worth to buy:

Joe Rogan has enough net worth to give everyone in Angola $1.