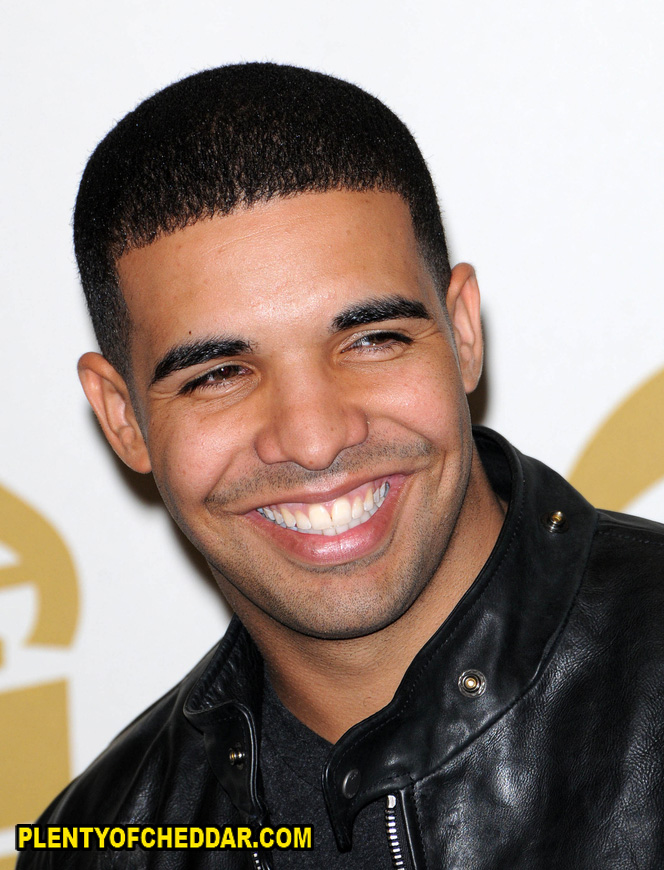 Drake has an estimated net worth of  $25 million

Drake is a Canadian rapper with an estimated net worth of $25 million dollars. Aubrey “Drake”  Graham was born on October 24, 1986 in Toronto, Ontario to a Jewish mother (Sandi Graham) and black father (Dennis Graham). It could be said that Drake was destined to become a music superstar. His father was a drummer for rock star Jerry Lee Lewis and he has two uncles who are musicians as well. Drakes parents divorced when he was five years old. He was raised by his white Canadian Jewish mother, however Drake says that he considers himself a black man because he identifies more with black culture. Drake is six feet tall and weighs 168 pounds.

Drake grew up in the affluent predominately Jewish Toronto neighborhood Forest Hill and attended Jewish day school. He said he felt like somewhat of an outcast because he was the only black and Jewish kid. He claims that being different made him stronger. While in high school Drake’s classmate had a father who was an agent. Drake auditioned for the agent and was able to receive representation from the classmate’s father. This lead to Drake landing a role on the teen drama series Degrassi:Next Generation as Jimmy Brooks in 2001. Drake eventually dropped out of high school and became a Canadian super star during his seven year run on Degrassi.

While starring in Degrassi Drake began dabbling into Hip Hop music. In 2007, he got his first hit single “Replacement Girl” off of his mix-tape Comeback Season. In 2008 he received an unexpected call from rapper Lil Wayne inviting him to join his tour. In 2009 Drake’s third mix-tape So Far Gone featured a top charting single “Best I Ever Had” which was on heavy rotation on urban radio stations. In 2009 Drake signed a deal with Lil Wayne’s Young Money Entertainment. Since then Drake has had a barrage of chart -topping hits and is hailed as one of Hip-Hop’s best new-age rappers.

According to TMZ Drake is currently being sued for an undisclosed amount by jeweler Baden Baden Inc. which is owned by designer Michael Raphael. Reports say that Drake purchased a $49,204 diamond encrusted platinum owl pendant from the jeweler in January of  2013. Months later the jeweler claims that he discovered gold replicas of his design being flaunted on Drake’s Instagram. He is suing for copyright infringement and urging the court to make Drake fork over the gold replicas. One thing to note, is that Drakes used the owl logo in 2011 for his mix-tape cover, this is 2 years before Baden Baden Inc. ever created a pendant for him.

Drake has enough net worth to buy:

Drake has enough net worth to give everyone in North Korea $1.