Actors have a tough life. They have to wake up in expensive hotel rooms, sit in the backseat of chauffeur driven luxury automobiles, eat delicious catered food, get primped and pampered and memorize a few lines of dialogue for their paycheck. The following celebrities have it the worst and thus demand he most money: 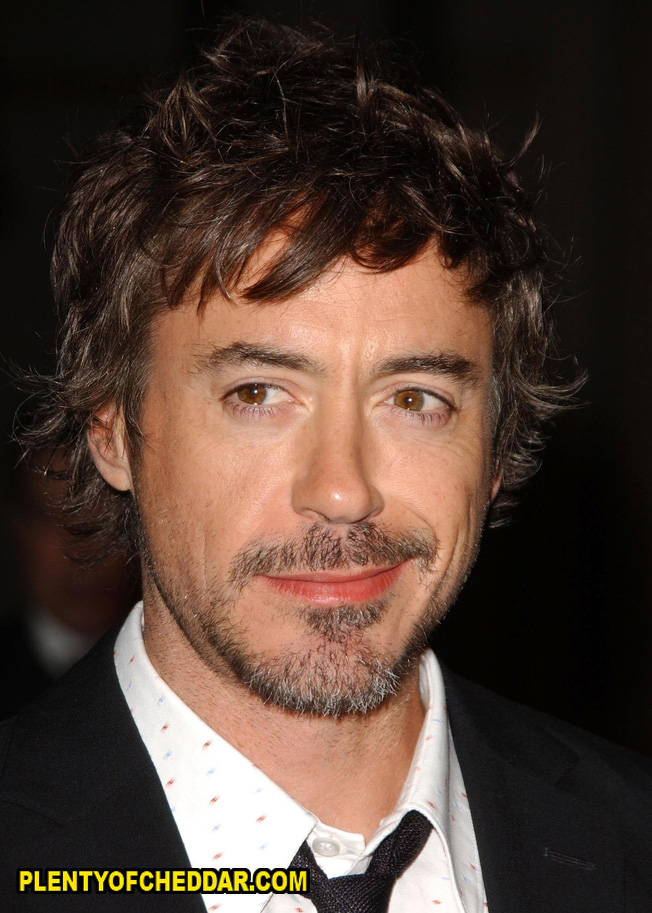 The Avengers star and man inside the Iron Man suit went from washed up, drugged addled actor to box office golden boy in the last few years. Downey Jr., who plays Tony Stark in the wildly successful Iron Man films is slated to make $75 million from Avengers II, making him one of the highest paid actors in Hollywood. 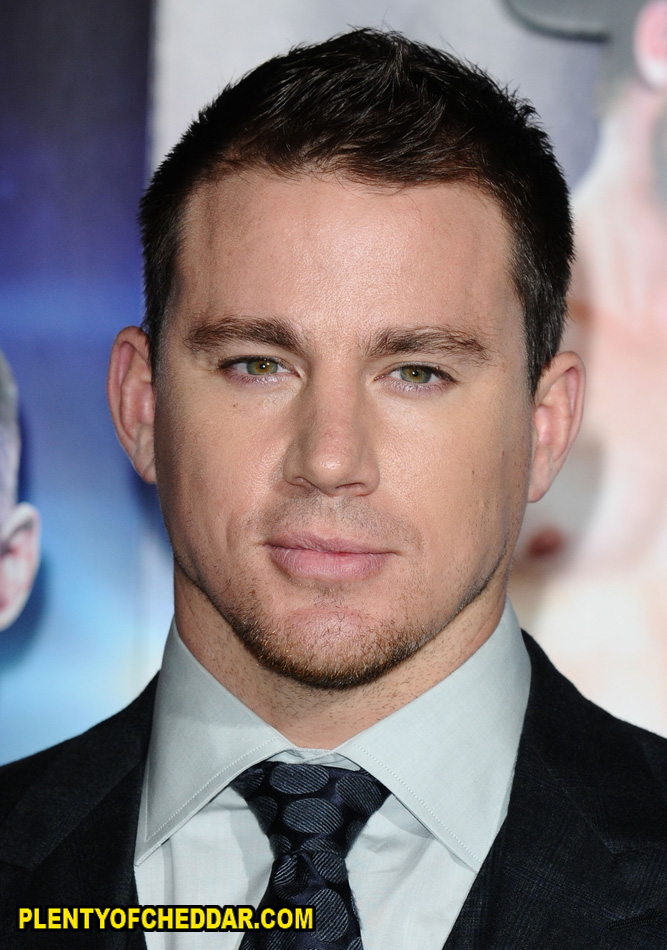 When this former stripper financed the Steven Soderbergh film Magic Mike he hit a major payday. The film cost $7 million to make and went on to become a major box office success. Tatum is growing Magic Mike into a franchise with a Broadway show, New Orleans Magic Mike-themed bar, and a sequel in the works. Hollywood is making it rain on this leading man—he earned $60 million last year. 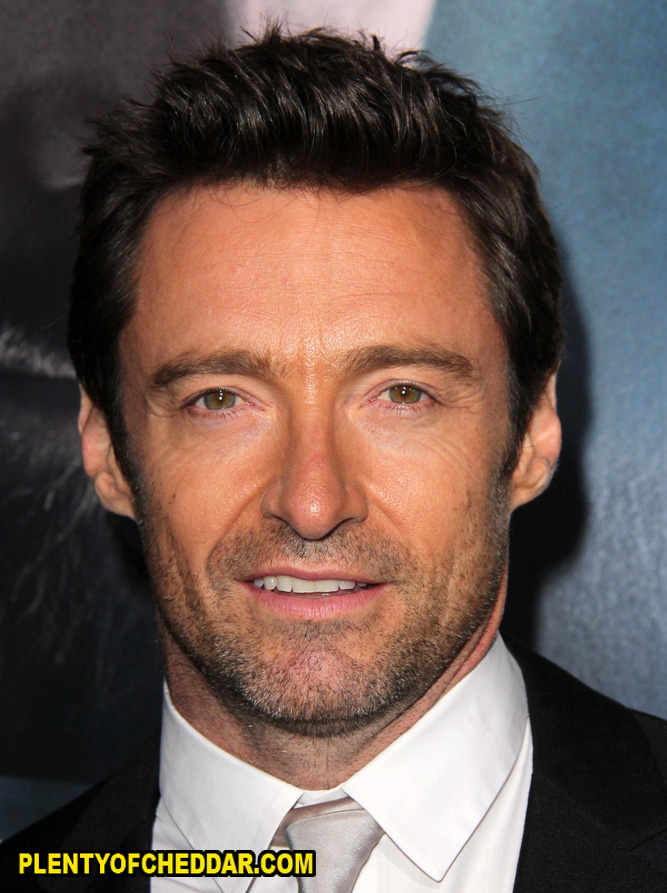 The ­X-Men star is a quadruple threat to the rest of Hollywood’s leading men. He can sing, dance, act, and sculpt his body like no other.  His portrayal of Jean Valjean in Les Miserables helped earned the film $438 million (on a budget $61 million) and scored him an Oscar nomination. The star made $55 million last year alone, but money is no object to this Aussie. His Laughing Man coffee and tea company donates 100% of their profits to charity. 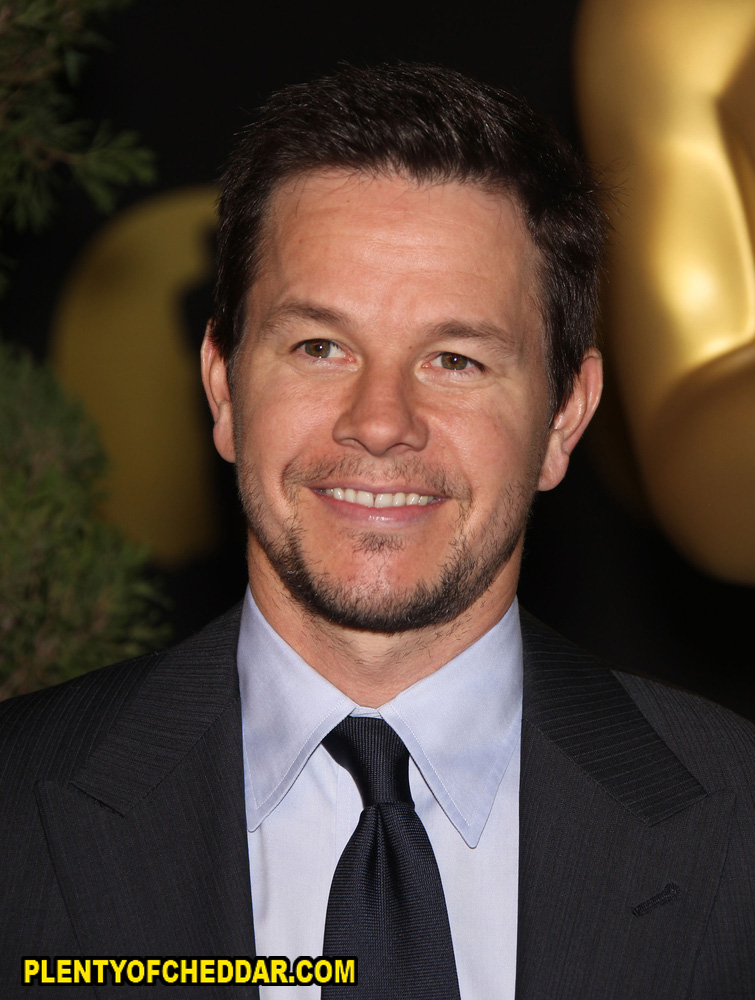 With the unexpected success of the 2012 comedy Ted, this former underwear model cemented his place on the wealthiest celebrity list. The film was made for $50 million, and earned $550 million worldwide. He’s dropped his drawers, filmed a cheesy 90’s gym video, produced the hit television series Entourage, and is slated to star opposite a gaggle of car-cum-robots in the next installment of Transformers, due out summer 2014. This well-paid actor/producer has done it all and now commands a price tag to match. 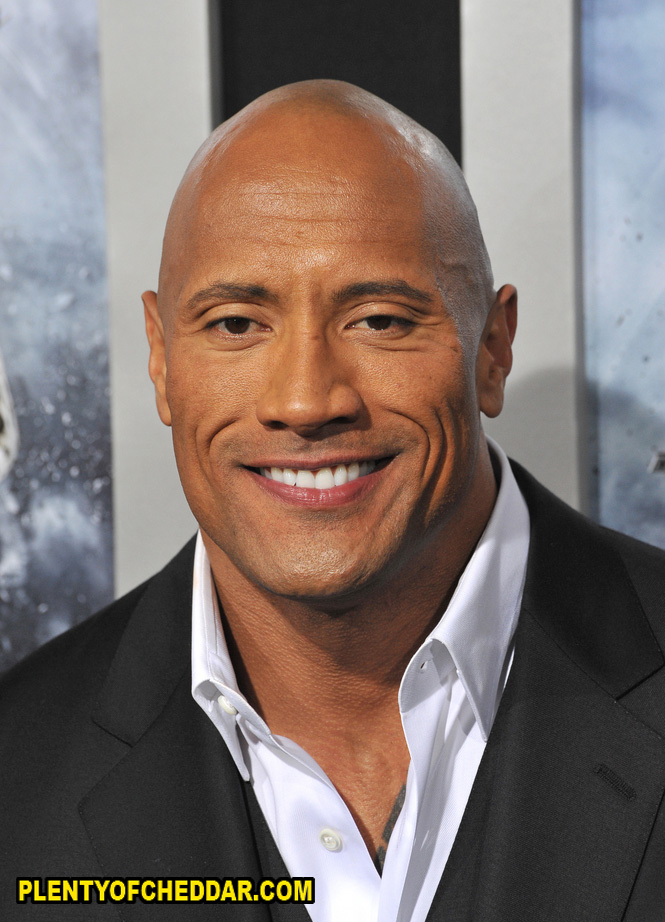 Known as The Rock, this former wrestler is now a bona fide movie star. In 2013 the action star had a movie in the box office top 10. Most recently he starred in Fast & Furious 6 which grossed more than $500 million in less than two weeks. He also had a hand in rescuing the GI: Joe franchise and is now moving into television, acting as producer for the reality show The Hero. All his hard work has paid off earning him $46 million in the last year.