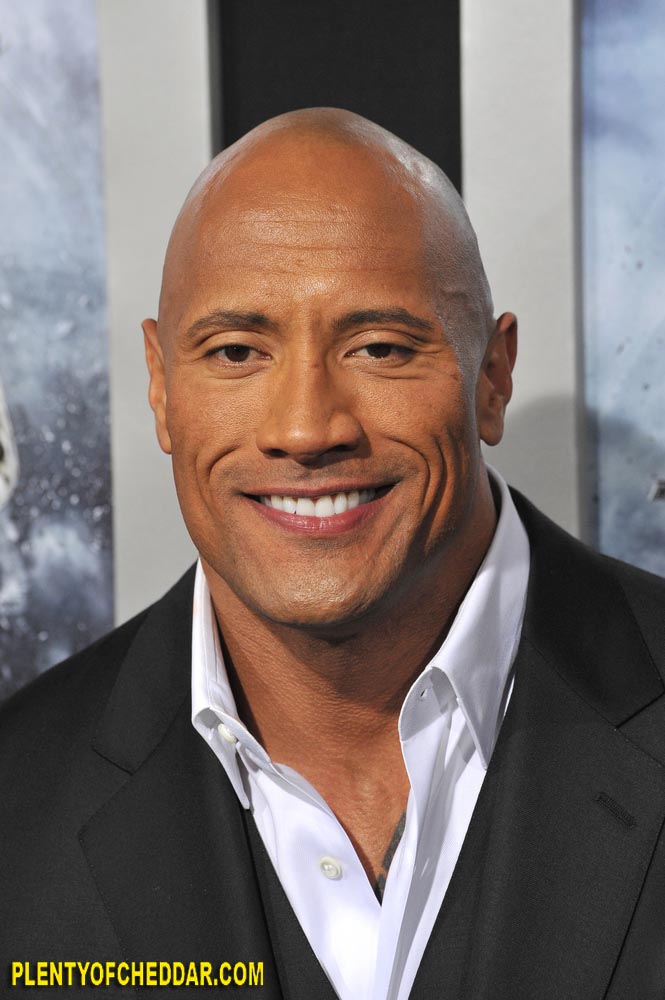 Dwayne Johnson has an estimated net worth of $70 million dollars

Dwayne “The Rock” Johnson is an American actor and professional wrestler with an estimated net worth of $70 million dollars. He is 6’5″ and weighs 265 pounds. Dwayne Johnson was born May 2, 1972 in Hayward, California. Dwayne is the son of retired professional wrestler, Rocky Johnson. His grandfather was professional wrestler “High Chief.”As a boy, Dwayne traveled with his family to watch his father’s wrestling matches. However, Dwayne had his eyes set on another sport. He began playing football in high school, and he was so good that the University of Miami offered him a full athletic scholarship. Dwayne was a star player at UM until a back injury cost him his shot at becoming a professional football player.

Dwayne decided to try his hand at professional wrestling since his NFL dreams went out the window. In 1996 Dwayne started wrestling with the World Wrestling Federation (WWF). After proving himself in a couple of matches, they signed him under the name,Flex Kavana. A year later Dwayne joined the wrestling group “The Nation Domination”, and changed his name to “The Rock” honoring his father Rocky. Soon Dwayne was the group’s leader until they disbanded and he joined the elite wrestlers known as “The Corporation.” Dwayne and wrestler Steve Austin became famous wrestling enemies, which made for good television. After winning the WWF Heavyweight title six times, Dwayne started calling himself “The People’s Champ.” “The People’s Elbow” became his signature move that made the fans go crazy.

Dwayne Johnson has enough net worth to buy:

Dwayne Johnson has enough net worth to give everyone in the Democratic Republic of the Congo $1.07