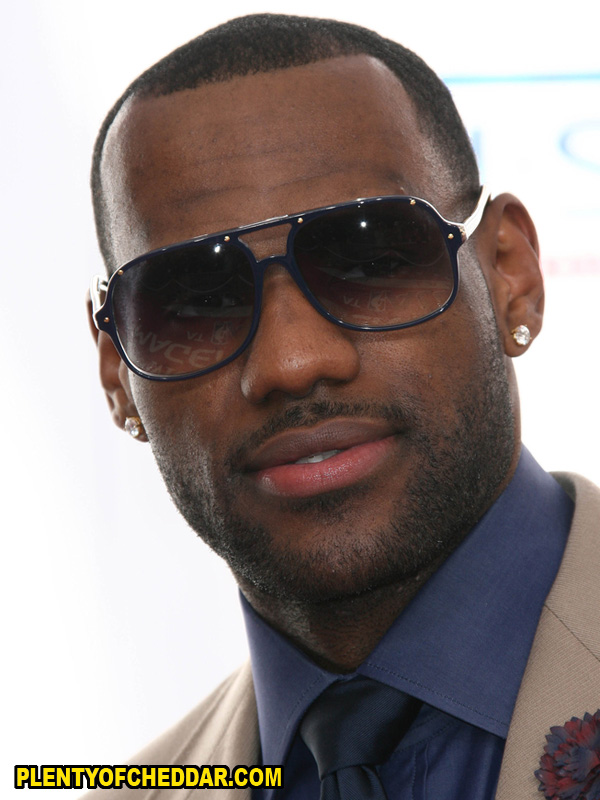 Lebron James has an estimated net worth of $90 million dollars.

Lebron Raymone James is an American basketball player with an estimated net worth of $90 million dollars. James is six feet eight inches tall and weighs 250 pounds. James was born December 30, 1984 in Akron, Ohio. He played high school basketball at St. Vincent-St. Mary High School in his hometown of Akron. After graduation James was the first overall pick during the 2003 NBS Draft. He was picked up by the Cavaliers where he led the franchise to their first NBA finals appearance in 2007.

In 2010, James left the Cavaliers to join the Miami Heat during a free agency period. In his first season with the Heat he made it to the Finals but lost to the Dallas Mavericks. In 2012, James and the Heat defeated the Oklahoma City Thunder and he earned the NBA Finals MVP Award. In 2013, the Heat won their second title and James was once again named MVP.

James has accumulated his wealth from his carefully chosen endorsement contracts and television appearances.

Lebron James’s net worth could buy:

James has enough net worth to give every person in Vietnam $1.