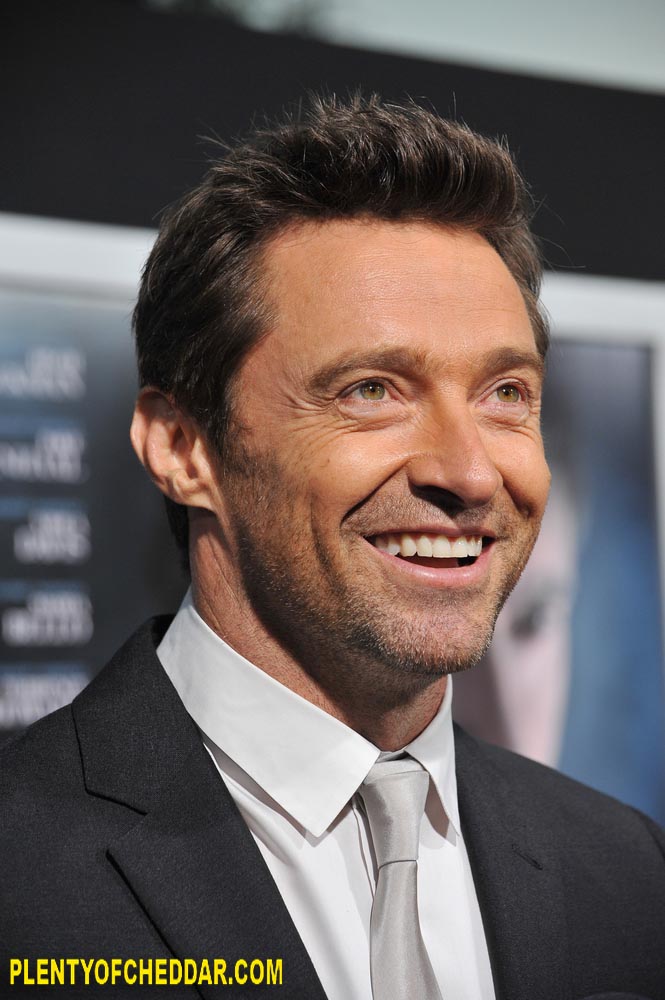 Hugh Jackman has an estimated net worth of $100 million dollars

Hugh Jackman is an Australian actor with an estimated net worth of $100 million. Jackman is best known for playing the “Wolverine” character in the X-Men films. He is 6’2″ and weighs 181pounds.Hugh Michael Jackman was born on October 12, 1968 in Sydney, Australia. Jackman’s parents were English and moved to Australia together. He is the youngest of five children and when his parents divorced when he was eight, the family split up with his brothers staying with his father in Australia and his mother and sisters moving back to England. Jackman was an outdoorsman as a youth and though he did act in a production of My Fair Lady in school in 1985, he didn’t get his first real training in drama until taking drama courses  in his final year of college in 1991. Jackman’s natural inclination toward performing was piqued and he spent the next year studying at the Actors’ Centre in Sydney and would study the craft further.

Immediately after graduation, Jackman was offered a role on Correlli, a 10-part drama series on ABC that lasted  a single season. He would work in theatre for most of the next couple of years before his good lucks and natural talent led to film work, including Paperback Hero (1999) and Erskineville Kings as well as a host of television work. Jackman’s big break would come when he was cast in the stage production of Oklahoma! In London’s West End, a role which earned him an Olivier Award nomination and acclaim beyond Australia. Theater work aside, Jackman became a worldwide celebrity in 1999 after he was cast as “Wolverine” in the first of the X-Men movies. The immense commercial success of the first film and its numerous sequels established Jackman as a star.

Hugh Jackman’s  Net Worth Could Buy:

Hugh Jackman has enough net worth to give every person in the Philippines $1.07