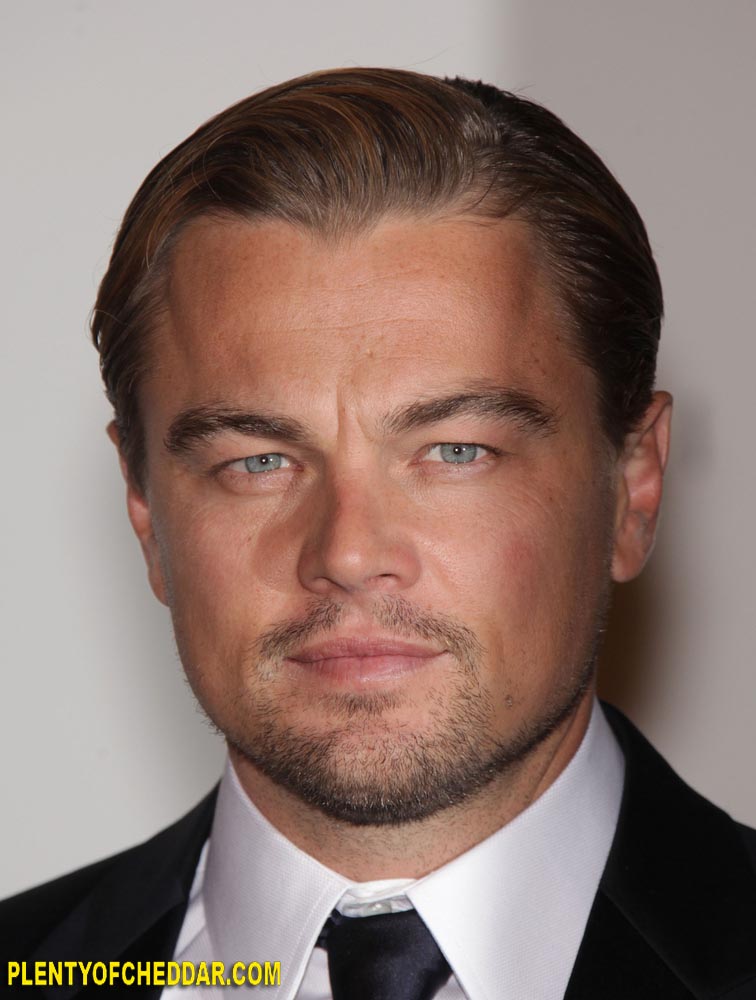 Leonardo DiCaprio has an estimated net worth of $200 million dollars

Leonardo DiCaprio is an American actor and film producer with an estimated net worth of $200 million. He is 6 feet tall and weighs 175 pounds. Leonardo Wilhelm DiCaprio was born November 11, 1974 in Los Angeles, California. DiCaprio’s mother is a former legal secretary born in Germany while his father is an underground comic artist. His parents met in college and moved to Los Angeles together, although they divorced when DiCaprio was only one year old. He grew up with his mother in Los Angeles and graduated from John Marshall High School. DiCaprio started in television and commercials early, being cast in the television series Romper Room before being thrown off of it for bad behavior at the age of 5 and getting his first a commercial for Matchbox cars at 14.

His television experience started in earnest in 1990 when he landed a role on Parenthood, based on the film of the same name. The show did not last long, however, and he continued to pepper his resume with bit parts in shows like The New Lassie, Roseanne and Santa Barbara. After getting a significant role in the straight-to-video Critters 3, DiCaprio was introduced to much of America in a recurring role on the hugely popular Growing Pains sitcom in 1991. His stature as a teen idol would be cemented the following year when he was cast in the lead of This Boy’s Life, co-starring  Robert De Niro, who handpicked DiCaprio for the role. His star would continue to rise after a memorable performance as a mentally challenged teenager in What’s Eating Gilbert Grape in 1993, the lead role in The Basketball Diaries, starring as “Romeo” in MTV’s Romeo + Juliet and the critically-acclaimed Marvin’s Room.

Even with his many successes to that point, DiCaprio could scarcely await what happened next when he was cast as the male lead in James Cameron’s Titanic. The film surpassed all expectations and would become the highest grossing movie of all time to that point, making DiCaprio a worldwide superstar. “Leo-Mania” would take off, making him one of the highest paid and most popular celebrities anywhere. Even so, he has followed up huge commercial success with a variety of roles, including smaller projects. Still, he is undoubtedly one of the most popular and bankable movie stars in the world, with film credits in the new century including The Beach (2000), Catch Me If You Can (2002), Gangs of New York (2002), The Aviator (2004), Blood Diamond (2006), The Departed (2006) Shutter Island (2010), Inception (2010), Django Unchained (2012) and The Great Gatsby (2013). DiCaprio’s love life is the object of much media focus and he has dated a variety of models and actresses.

Leonardo DiCaprio’s  Net Worth Could Buy:

Leonardo DiCaprio has enough net worth to give every almost every person in Brazil $1.