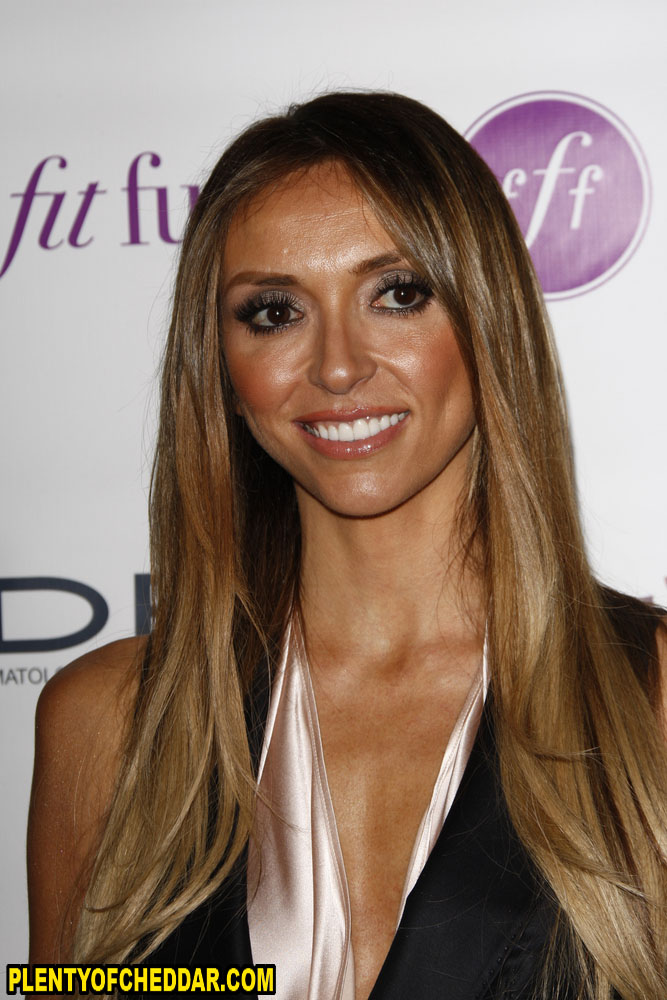 Giuliana Rancic has an estimated net worth of $7 million

Giuliana Rancic is an Italian-American television personality and journalist with an estimated net worth of $7 million. Giuliana Rancic was born in Naples, Italy on August 17, 1974. As a young girl, her family migrated to Bethesda, Maryland where her father Eduardo DePandi worked as a master tailor. Her family owns a high-end men’s clothing store in White Flint Mall in Maryland called Bruno Cipriani. Giuliana said that she learned English through watching hours of news segments because her family could not afford a tutor. From childhood she knew she wanted to be a news anchor. After graduating from Walt Whitman High School, she went on to get her undergraduate degree in journalism from the University of Maryland, College Park. Giuliana got her master’s degree in journalism from American University in Washington, DC. While attending American University, she reported for a Capitol Hill news bureau. Giuliana covered news on the Pentagon, Supreme Court, White House, and the State Department.

Rancic worked as an anchor for Load Media, covering entertainment news online, as well as a journalist for Detour Magazine’s website. Rancic transitioned to television as a producer and on-air talent when she worked for MGM’s nationally syndicated series, Uncovered. Rancic is now a co-anchor and managing editor for E! News. Since Rancic joined as a correspondent in 2002, viewership has risen over 50%. She also co-hosts Fashion Police on the E! network.   In 2007, Giuliana & Bill started running on the Style network. The reality series documents the Rancics life as a couple and their fertility issues.

Giuliana Rancic has enough net worth to buy:

Giuliana Rancic has enough net worth to give everyone in Paraguay $1.