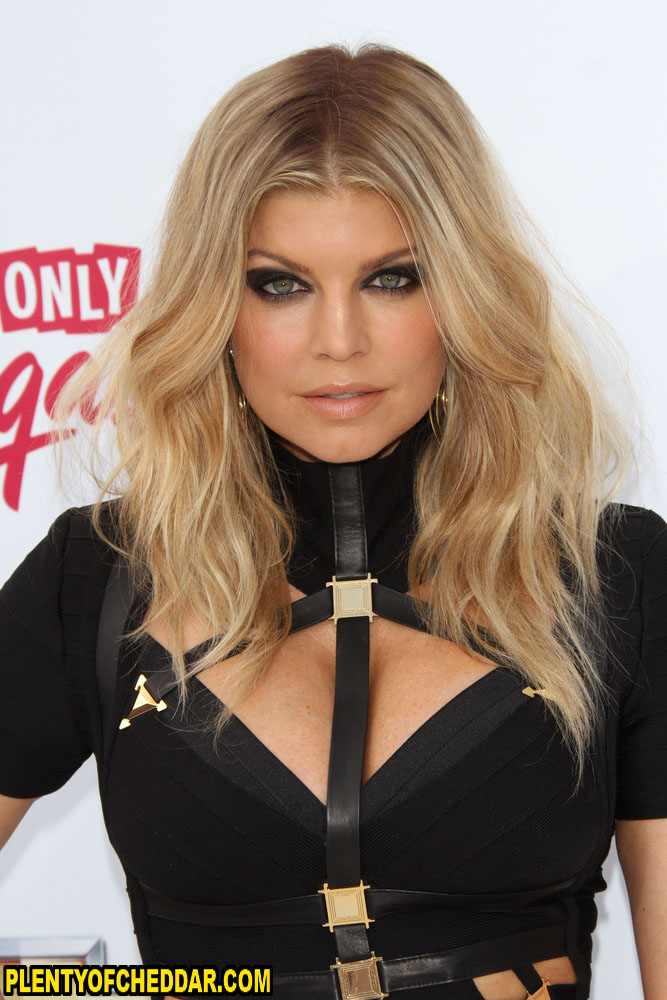 Fergie has an estimated net worth of $30 million

Fergie Duhamel is an American singer-songwriter, designer, and television host with an estimated net worth of $30 million. She is 5’3″ and weighs 120 pounds. Stacy Ann Ferguson was born on March 27, 1975 in Hacienda Heights, California to Catholic school teacher parents. Fergie realized her love for performing at a young age and at nine she landed a starring role in kids musical comedy show  Kids Incorporated, where she would stay for five years, acquiring the record for longest running cast member. After a few small roles on television shows including Mr. Belvedere and nineties classic Married…with Children, Fergie began to pursue her love for music. She joined female singing group Wild Orchid in 1992 and in just a few short years, the trio secured a record contract with RCA Records and released their debut self-titled album in 1997. The album saw little to moderate success and Orchid’s 1998 second album Oxygen failed to generate sales, leaving  Fergie distraught. She eventually chose to leave the group in 2001.

In 2003, Fergie would be propelled into A-List fame when she joined hip-hop trio The Black Eyed Peas and the group released hit album Elephunk later that year. After another successful album, 2005’s Monkey Business, two worldwide tours and a Grammy Award for Best Rap Performance by a Duo or Group, Fergie decided to release a solo project. Released in 2006, her debut solo album, The Dutchess was an instant hit and would garner the singer six Top 5 hits as well as a 2007 American Music Award for Favorite Female Artist.

Fergie would continue to peform with the Peas  and in 2009 they would have their biggest triumph when their third album together, The E.N.D. went to number one in the U.S.  and generated four number one hits. Fergie married actor Josh Duhamel in 2007 after a three year courtship. The couple have one child, son Axl Jack Duhamel, born in 2013.

Fergie’s Net Worth Could Buy:

Fergie has enough net worth to give every person in Peru $1.