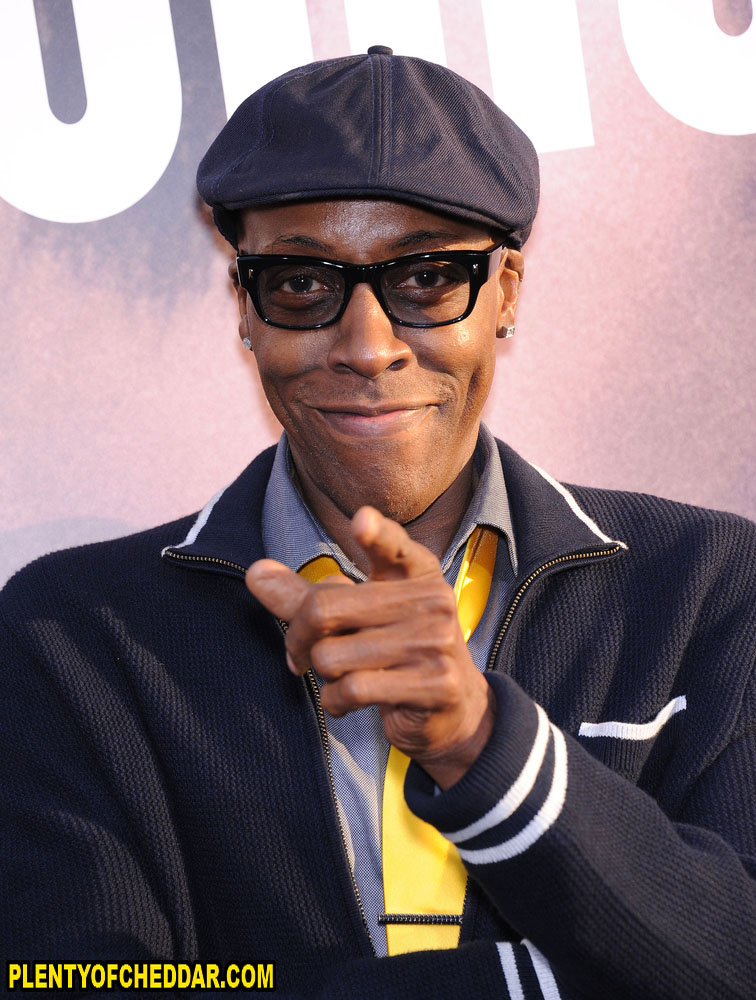 Arsenio Hall has an estimated net worth of $3 million

Arsenio Hall is an American comedian, actor, and talk show host with an estimated net worth of $3 million. He is best known for hosting the late night talk show The Arsenio Hall Show. He is 5’11″ and weighs 180 pounds. Arsenio Hall was born on February 12, 1956 in Cleveland, Ohio. Hall’s father was a minister and his mother was a homemaker. His parents divorced when he was six years old, right around the time he became interested in magic and started putting on his own shows at parties, weddings and bar mitzvahs. He graduated high school and attended Ohio University before transferring and eventually graduating from Kent State University.

After moving to Los Angeles in the early 1980s, Hall would begin to make his mark as a comedian, with a couple of appearances on Soul Train, after which he was signed on to be Alan Thicke’s sidekick in his short-lived talk show. Although the show was unsuccessful it increased Hall’s stature and when a late night spot came open at Fox in 1987, Hall was chosen to fill it. Eventually, the show would be renamed The Arsenio Hall Show and ran from 1989 to 1994, becoming a breakout success for the fledgling network.  During the height of his fame, Hall would also host the MTV Music Awards from 1988 to 1991.

Although Hall fell of the celebrity map significantly since his show’s demise, he did have several roles in sitcoms and movies in the 1990s and in the first decade of the new century, including 1997’s Arsenio, Martial Law (1998 to 2000), Hollywood Squares (2002-2003) and hosting Star Search from 2003 to 2004. In 2012, Hall appeared on Celebrity Apprentice and won the season’s contest. His long-since canceled late-night show has recently been revived and continues to air. Hall acknowledges that he once dated singer Paula Abdul. He has a son with Cheryl Bonacci.

Arsenio Hall has enough net worth to buy:

Arsenio Hall has enough net worth to give everyone in Panama $1.