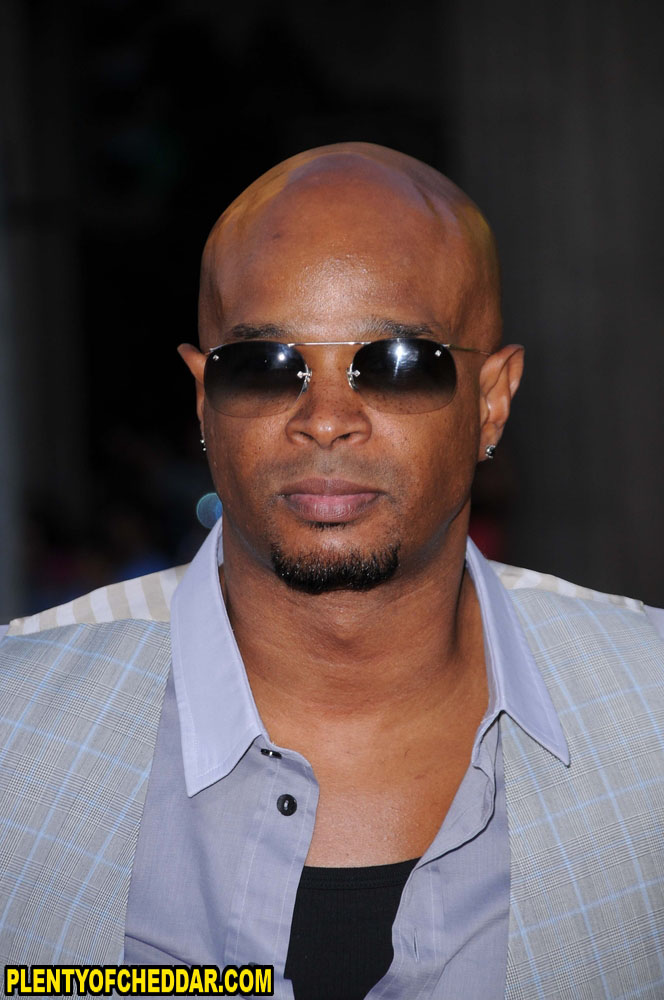 Damon Wayans has an estimated net worth of $35 million

Damon Wayans is an American stand-up comedian, writer, and actor with an estimated net worth of $35 million. Damon is best known for starring in the television series In Living Color and My Wife and Kids. He is 6’2″ and weighs 210 pounds. Damon Kyle Wayans Sr. was born on September 4, 1960 in New York City, New York. Wayans came from a large family with 10 children born to his mother a homemaker and social worker and his father, a supermarket manager. Most of his brothers and sisters would go on to have highly successful television and film careers with Wayans and brother Keenen Ivory leading most of the way.

Like his older brother, Damon began doing stand-up comedy in the early 1980s, leading to a connection with Eddie Murphy and even making a brief appearance in his first film Beverly Hills Cop in 1984. He soon made it to be a cast member on Saturday Night Live at around the same time but was fired for performing a character on the show differently than it was written and in rehearsals. He also appeared on Solid Gold as a stand-up comedian. His break came in 1990 as the co-writer and performer for In Living Color. His colorful characters on the show made him among the stand outs on the show and soon he landed major motion picture roles in movies like The Last Boy Scout, Mo’ Money, Blankman, Major Payne, Bulletproof and Bamboozled.

Wayans had mixed success on the big screen but routinely returned to the small screen where he enjoyed considerably more popularity. He starred in the short-lived Damon in 1998, but had a good run with My Wife and Kids (2001-2005). Wayans’ popularity dropped off after his last sitcom but he continues to work on several projects, including writing a book, Red Hats, published in 2010, and doing stand-up comedy. Wayans was married but divorced in 2000 and the couple had four children together.

Damon Wayans has enough net worth to buy:

Damon Wayans has enough net worth to give everyone in Iraq $1.