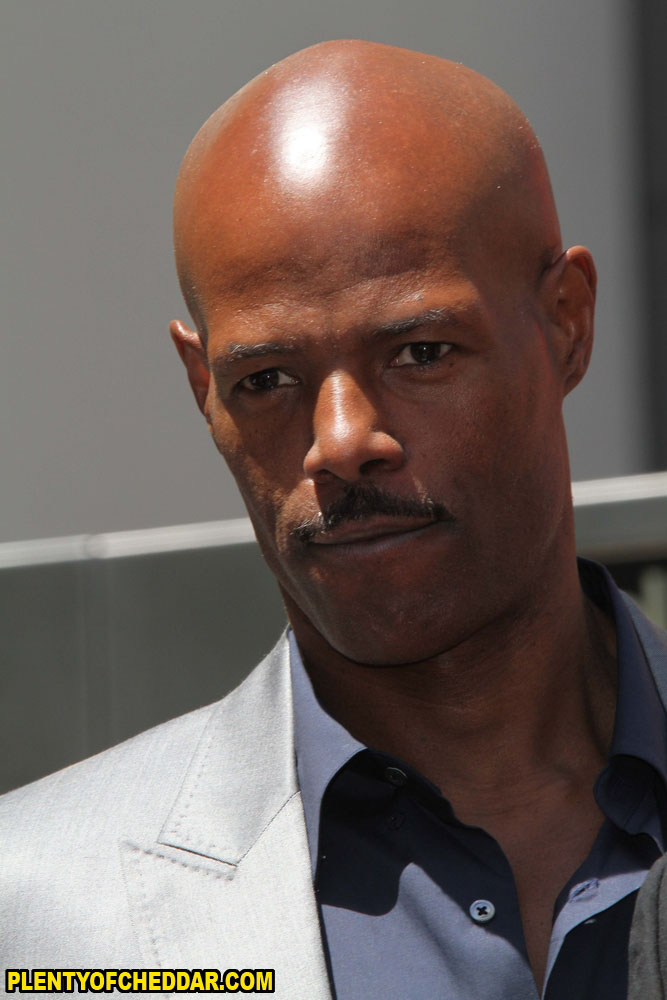 Keenen Ivory Wayans has an estimated net worth of $65 million

Keenen Ivory Wayans is an American comedian, writer, director, and actor with an estimated net worth of $65 million. He is best known for creating the FOX sketch-comedy show, In Living Color. Wayans is 6’3″ and weighs 207 pounds. Keenen Ivory Wayans was born on June 8, 1958 in New York City, New York. Wayans’ father was a supermarket manager and his mother a stay-at-home wife and part time social worker who were very religious. He is the second-oldest of 10 children, all of whom would make careers of comedy and show business. The Wayans’ were a close-knit family, in which humor helped them through many tough times brought about by financial challenges. He attended Tuskegee University but dropped out to become a comedian.

While performing as stand-up comedian in the 1980s, Wayans met Eddie Murphy and the duo worked together on Eddie Murphy Raw in 1987. The collaboration got Wayans noticed and he released his first film, I’m Gonna Git You Sucka in 1988. The film was parody of blaxploitation films and was relatively well received critically, if not commercially successful. It also led Fox to give Wayans a comedy show, In Living Color, which would launch the careers of several of his family members and other comedians like Jim Carey, Jamie Foxx and David Alan Grier. The show was a hit and won Wayans an Emmy. After four successful years, Wayans left to concentrate on his film career.

Wayans would star in several films in the 1990s, including A Low Down Dirty Shame (1994), Glimmer Man (1996) and Most Wanted (1997), with little success.  Behind the camera as a director, however, Wayans found his most success directing Scary Movie and its sequel and White Chicks and its sequel. He also returned to television first to host a late night talk show, The Keenen Ivory Wayans Show (2000), and as the star of My Wife and Kids (2001-2005). Wayans was married once and shares joint custody of his five children with his former wife.

Keenen Ivory Wayans has enough net worth to buy:

Keenen Ivory Wayans has enough net worth to give everyone in Panama $1.