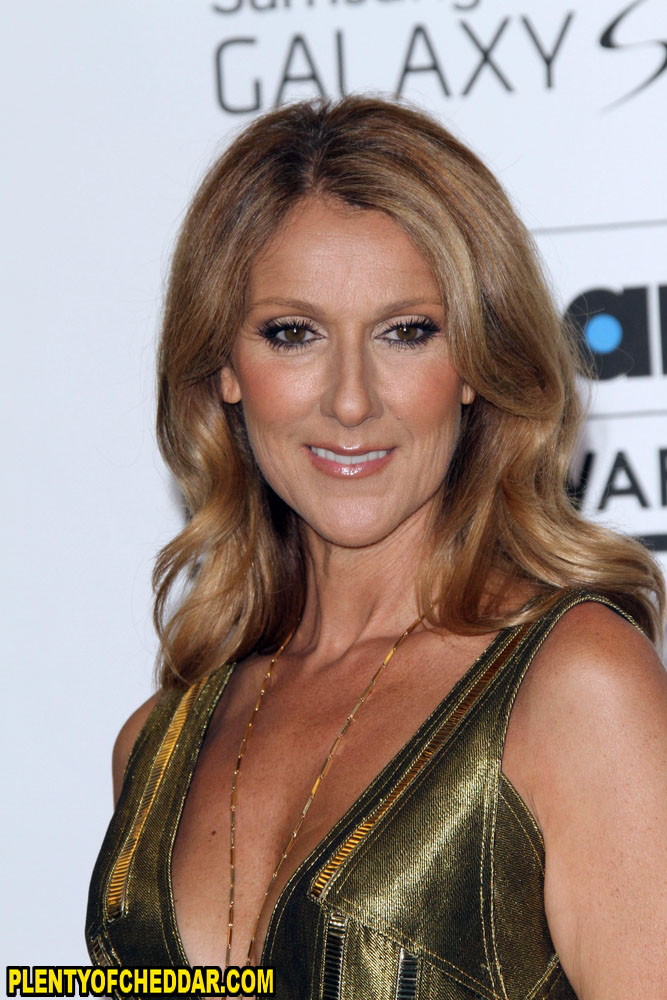 Celine Dion has an estimated net worth of $400 million

Celine Dion is a Canadian singer with an estimated net worth of $400 million. In 2004, Dion was presented with the Chopard Diamond Award at the World Music Awards for becoming the best-selling female artist of all-time after surpassing 175 million on album sales worldwide. She is 5’7″ and her weight is 140 pounds. Celine Marie Claudette Dion was born on March 30, 1968 in Charlemagne, Canada. The last of 14 children born to a butcher and homemaker, Dion first performed publicly at the age of 5 at one of her brother’s weddings and would go on to perform consistently in a piano bar her family opened outside of Montreal in the 1970s. When a family member sent a recording of her voice to Rene Angelil, a music manager, what would become one of the greatest careers in music history was set in motion. Angelil would later say that he was moved to tears by the recording and immediately set about making Dion a star, including mortgaging his home to fund her first record.

Her first record, La voix du bon Dieu (The Voice of the Good God) in 1981, would make Dion a star in Quebec and soon she would be traveling across the globe stretching her vocal chords for enthralled audiences. Just a couple of years later she received a gold record in France, the first Canadian to achieve the distinction. Although she continued to gain recognition in the French-speaking world, in the late 1980s, Dion learned English and began performing in it to broaden her worldwide appeal. She released her debut English-language album, Unison, in 1990, including the hit “Where Does My Heart Beat Now” which reached the top-ten in the Billboard Hot 100 list. She was primed for the big time and that came a year later when she released the title track in Disney’s Beauty and the Beast with Peabo Bryson.

As well as establishing Dion and her voice, the song earned an Oscar for Best Song and vaulted the singer to stardom which she would never relinquish. A succession of hit records and singles would follow, including the height of her stardom when she released “My Heart Will Go On” the theme from the blockbuster Titanic in 1997. Her Falling Into You album – including “My Heart Will Go On” sold over 10 million copies. Dion would go on to sign a multi-year, multi-million performance contract with Caesars Palace in Las Vegas in the mid-2000s and continues to produce commercial and critically acclaimed work. She married Angelil in 2003 and had her first child in 2001.

Celine Dion has an enough net worth to buy:

Celine Dion has enough net worth to give everyone in the United States and Egypt $1.