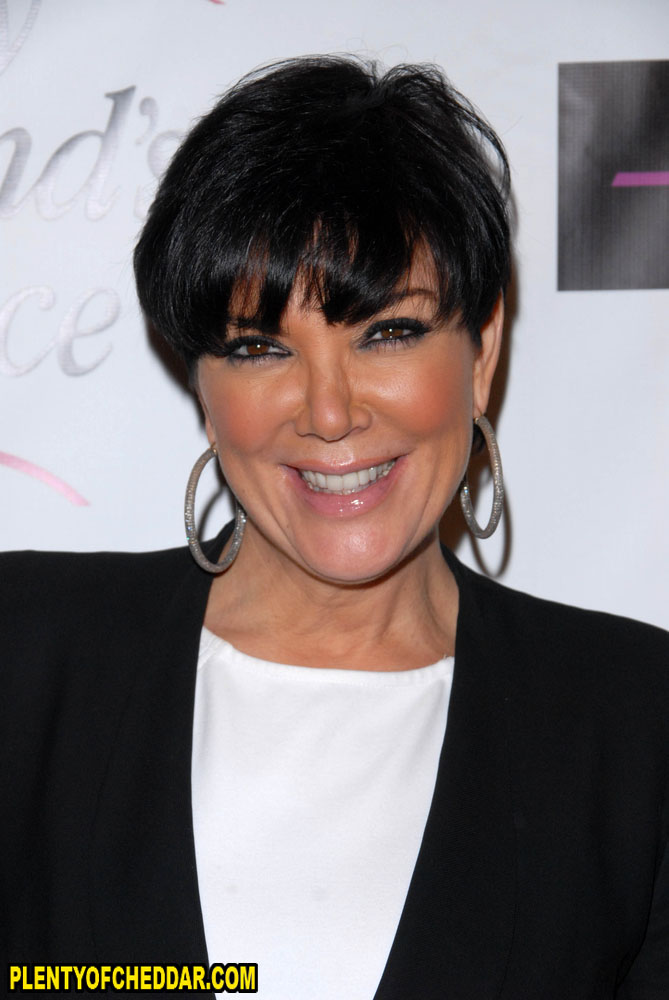 Kris Jenner has an estimated net worth of $30 million

Kris Jenner is an American reality star and businesswoman with an estimated net worth of $30 million. She is best known for being a cast member on the reality series, Keeping Up With The Kardashians.” She is 5’6″ and weighs 150 pounds. Kristen Mary Houghton was born in San Diego, California on November 5, 1955.  Jenner’s father was an engineer, but she and her younger sibling were raised by her mother after her parents divorced when she was 7. Her mother remarried and the family would move to Oxnard, California but eventually came back to San Diego where Jenner graduated from Clairemont High School. After school she would work as an airline stewardess for a year in the mid-1970s.

In 1978, Jenner would marry famed attorney Robert Kardashian, with whom she would have four children – Kourtney, Kim, Khloe and Rob. The couple was friends with O.J. Simpson and his wife Nicole Brown and was thrust into the spotlight when the latter was murdered. Kardashian represented Simpson against murder charges, while Jenner attended the court hearings in maternity close given to her by Brown, who was her best friend. The couple would be divorced in 1991 – in part because of Jenner’s infidelities – but remained friends until he died in 2003. A month after the divorce, she would be married a second time to former Olympian Bruce Jenner, with whom she would have two more daughters. Jenner is the matriarch of the Kardashian clan an, by extension, the central figure in the reality show Keeping Up with the Kardashians, which would become the most popular reality show n television.

Her celebrity has skyrocketed thanks to the show and its numerous spin-offs. As well as the extensive Kardashian franchise, Jenner has been featured on shows like Take New York, Good Morning America, The Talk and America’s Next Top Model.  In 2013, Jenner began hosting daytime talk show, Kris, on Fox although it didn’t quite last two months. She also penned a book, All Things Kardashian, in 2011. After more than two decades of marriage, Jenner announced her separation from her second husband in 2013.

Kris Jenner has an enough net worth to buy:

Kris Jenner has enough net worth to give everyone in Peru $1.