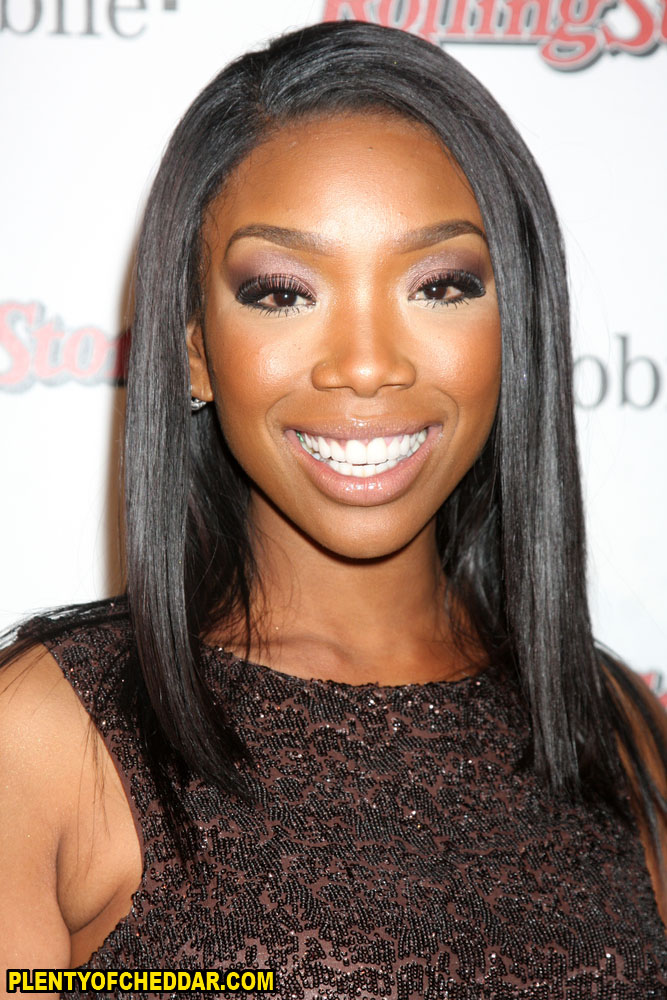 Brandy has an estimated net worth of $60 million.

Brandy is an American singer-songwriter and actress with an estimated net worth of $60 million. She is 5’7″ and weighs 120 pounds. The older of two kids, Brandy Rayana Norwood was born on February 11, 1979 in McComb, Mississippi. By age seven, Brandy had discovered her love for music and over the next few years the young singer performed in a number of local talent shows and competitions. After her family relocated to Los Angeles in the 1980s, the songstress began to pursue a career in music and acting.

In 1994, Brandy landed her big break earning a role on the short-lived ABC sitcom Thea as well as a record contract with Atlantic Records. Her debut album Brandy was a huge critical and commercial success, staying at the top of the charts for over a month and spawning the hit single “I Wanna Be Down.” A five-year starring role on the sitcom Moesha followed as well as two more albums Never Say Never (1998) and Full Moon (2002) and a hugely successful single “The Boy is Mine.” In 2010, the songstress returned to TV as a contestant on the reality dance competition Dancing with the Stars and alongside her brother in the reality series Brandy and Ray J: A Family Business, which spotlighted the siblings family life and respective careers.

The singer made headlines in 2007 when she was involved in a car accident which claimed the life of the other driver, a mother of two. Although formal charges were never brought upon the singer, there was speculation that she was responsible for the fatal crash. Brandy is currently working on her seventh studio album as well as a starring role in a new Tyler Perry sitcom. She has one child, daughter Sy’rai Iman Smith with music producer ex, Robert Smith.

Brandy has an enough net worth to buy:

Brandy has enough net worth to give everyone in Italy $1.