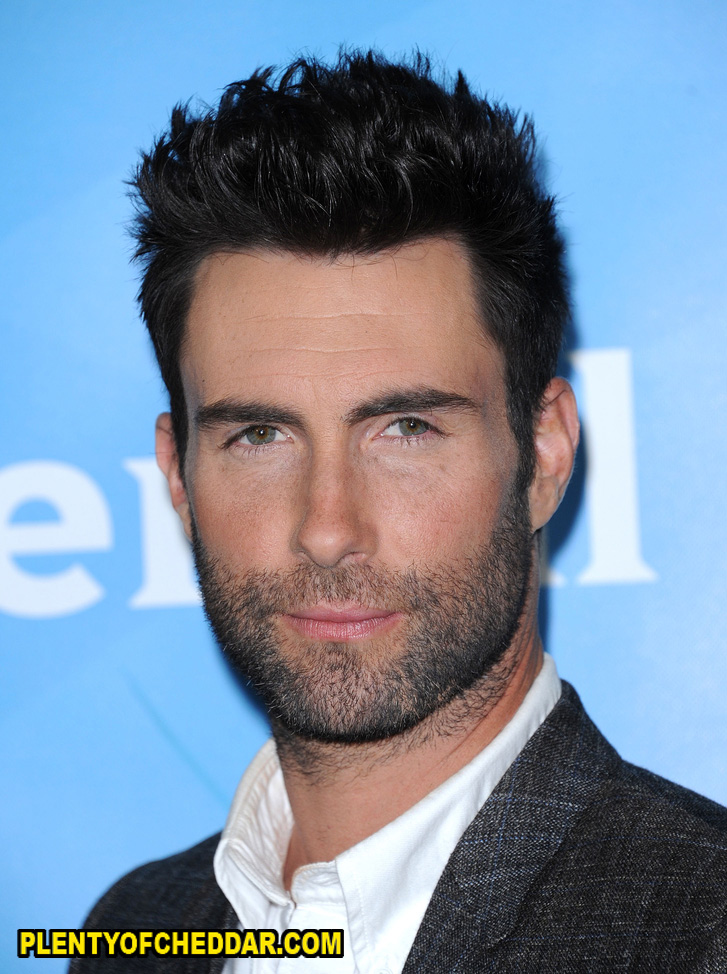 Adam Levine has an estimated net worth of $35 million.

Adam Noah Levine is an American singer-songwriter with an estimated net worth of $35 million. He is best known as the lead vocalist of the pop rock bank Maroon 5. Levine is a judge on “The Voice”, a reality television singing competition. He was recently named People Magazine’s Sexiest Man of the Year 2013. He was born March 18, 1979, is 6′ 0″ tall and weighs 170 lbs.