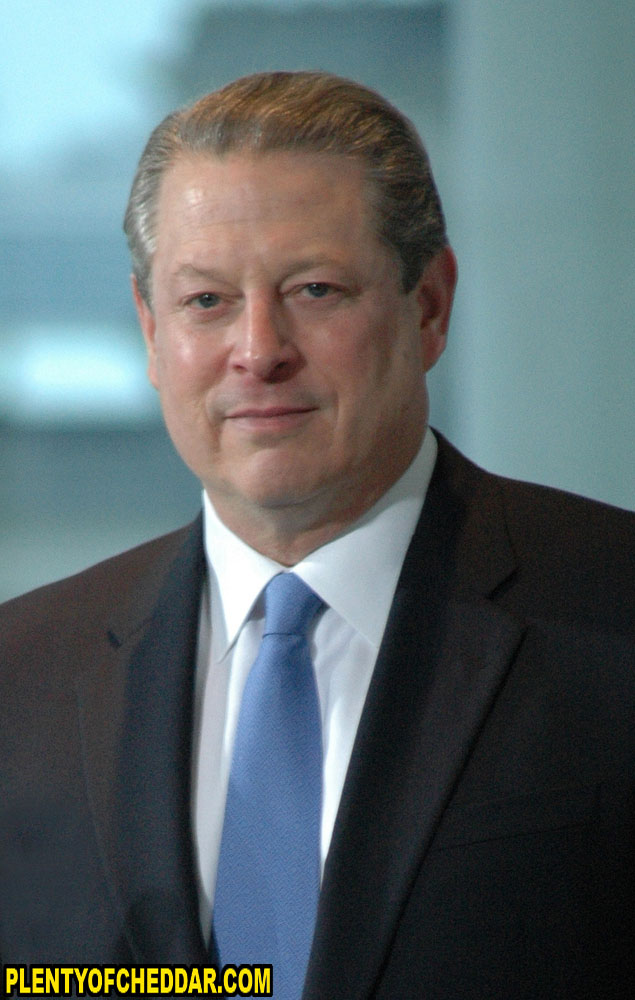 Al Gore has an estimated net worth of $300 million

Al Gore is an American politician, philanthropist, and advocate with an estimated net worth of $300 million. He is best recognized for serving as the 45th Vice President of the United States under President Bill Clinton. Gore is 6’2″ and weighs 220 pounds.