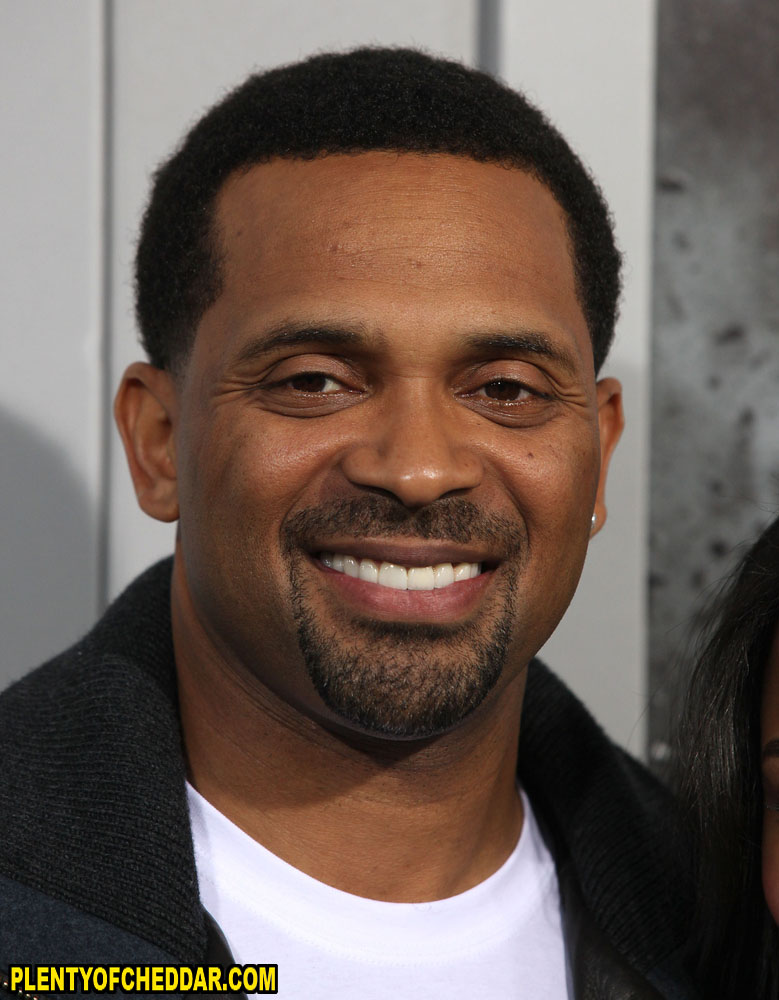 Mike Epps has an estimated net worth of $6 million

Mike Epps is an American stand-up comedian and actor with an estimated net worth of $6 million. He is 6’2″ and weighs 203 pounds. Michael Epps was born November 18, 1970 in Indianapolis, Indiana. He was one of nine kids to a single mother. From an early age, Mike had the ability to make people laugh. He looked up to Richard Pryor and hoped that one day he could follow in the footsteps of his idol. However, his dreams of of becoming a comedian did not steer him out of trouble’s way. As a teenager, Mike was affiliated with gangs and dropped out of high school to live a life in the streets. Eventually, Epps got in trouble with the law and had to serve 18 months in jail due to a drug conviction. While in jail, he overheard his cellmate listening to a tape of Richard Pryor. The tape motivated Epps to stay out of trouble and pursue comedy once he was released.

Once Epps was released from jail, he performed at local comedy clubs in Indianapolis before moving to Atlanta, Georgia where he became a regular at the Comedy Act Theater. Mike Epps’ set became very successful so he decided to take his talents to New York City. Epps immediately found success in New York. In 1995 he was booked to join the Def Comedy Jam tour as well as appear on the tour’s HBO specials. Epps continued to make a name for himself on the tours and HBO specials while actings gigs sprinkled in.

Mike’s first on-screen debut came when he appeared in Vin Diesel’s film, Strays (1997). While performing his set at a comedy club, Mike Epps caught the attention of rapper/actor, Ice-Cube. Ice-Cube asked Epps if he would join the cast of his sequel film for Friday. Epps accepted and took on the role of Day-Day Jones. Epps role in Next Friday (2000) became his break out role and he reprised the role of Day-Day in Friday After Next (2002).  Audiences were already familiar with Epps from his stand-up but the films introduced the comedian to a wider audience. Afterwards Epps has performed in films like All about the Benjamins (2002), The Fighting Temptations (2003), The Honeymooners (2005), Next Day Air (2009), The Hangover (2009), Sparkle (2012), The Hangover Part III (2013), and many more. Sparkle was his first non-comedic role. He played a stand-up comedian with a dark, abusive side. His performance in the film was well received by critics and audiences. Mike still tours and makes comedy special in addition to acting. He  married Michelle McCain in 2006. They met on the set of The Fighting Temptations, where she had a small non-speaking role. The two live in Beverly Hills, California.

Mike Epps has enough net worth to buy:

Mike Epps has enough net worth to give everyone in Nicaragua $1.