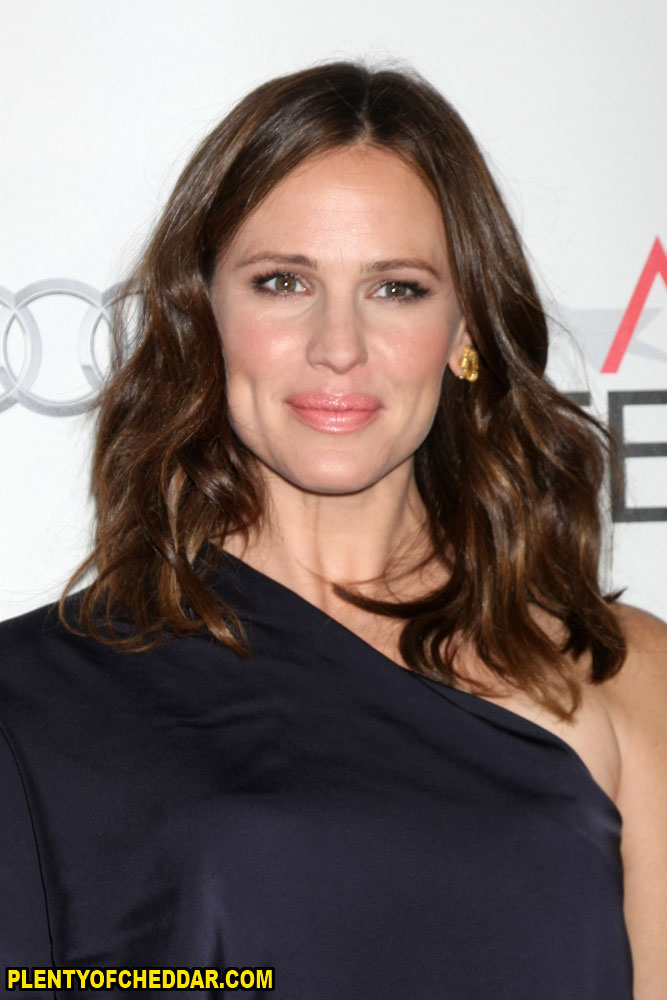 Jennifer Garner has an estimated net worth of $35 million

Jennifer Garner is an American actress and producer with an estimated net worth of $35 million. She is 5’8″ and weighs 120 pounds. Jennifer Anne Garner was born April 17, 1972 in Houston Texas. Her mother was an English teacher, and her father worked as a chemical engineer. His job forced the family to move to Princeton, West Virginia and then Charleston, West Virginia where Garner spent most of her childhood. She had a very conservative upbringing. Garner was not allowed to get her ears pierced until the age of sixteen, and make-up and bikinis were forbidden. She however didn’t feel stifled by the strictness, it was just a way of life. Garner attended George Washington High School in Charleston and graduated in 1990. Jennifer enrolled into Denison University where she received a Bachelor of Fine Arts degree.

While in college, Garner became interested in acting, so upon graduation in 1994, she moved to New York City to pursue acting. Garner told PEOPLE magazine, ”I wasn’t naturally talented, just really, really driven”. Garner worked as a hostess to pay the bills while she landed small roles here and there. She worked as an understudy in the play “A Month in the Country” for the Roundabout Theatre Company earning $150 a week. Garner was then cast in the made-for-television movie Zoya, based on the Danielle Steele novel. Garner also made appearances on episodes of Spin City and Law & Order.

Jennifer Garner made her fist big-screen debut in 2000, as Ashton Kutcher’s girlfriend in Dude, Where’s My Car?. The following year Garner got a supporting role in the big Hollywood film, Pearl Harbor. In 2001, J.J.Abrams approached Garner to audition for a role as spy in a new television drama. Garner accepted, and after rounds of audition she got the role of Sydney Bristow on the drama Alias. For her performance on the show, Garner won four consecutive Golden Globe Awards an Emmy and a Screen Actors Guild Award.

Jennifer Garner has enough net worth to buy: