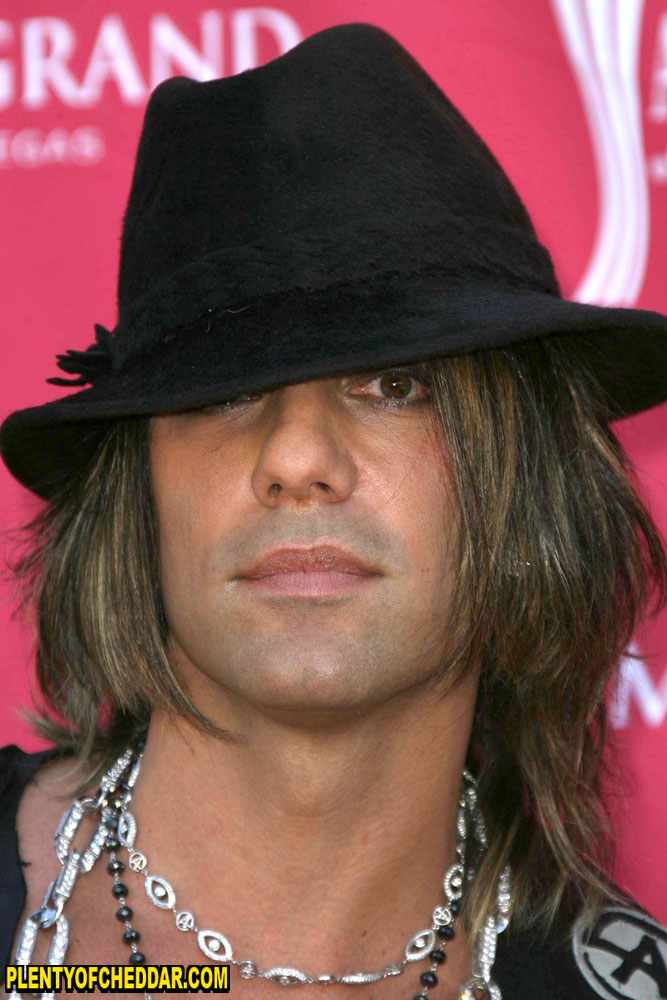 Criss Angel has an estimated net worth of $18 million dollars

Criss Angel is an American magician and illusionist with an estimated net worth of $18 million dollars. He is six feet tall and weighs 170 pounds. Christopher Nicholas Sarantakos was born December 19,1967 in East Meadow, New York. At the age of seven, Angel’s aunt showed him a card trick, and he instantly fell in love with the art of magic. He started practicing magic non-stop, perfecting his craft. At the age of 12, Angel began performing magic shows at birthday parties for a fee of $10. Angel once said, “I felt this incredible sense of power that an adult didn’t understand how it worked, but I did.” While in attending East Meadow High School, he began regularly performing magic shows at a Long Island restaurant where he made roughly $100 in tips a night. After graduating high school, Angel decided to become a professional magician instead of going to college. This angered his parents because they dreamed of him becoming a lawyer or doctor, not becoming a magician.

Angel joined a tour of traveling performers. In his spare time, Angel would study the history of magic, mysticism, martial arts, and dance in public libraries. In 1994, Angel earned his first fifteen minutes of fame when he appeared on ABC’s one hour special Secrets. Four years later he headlined New York’s Madison Square Garden arena with his show Criss Angel: World of Illusion. He performed the same 10 minute set 60 times a day for twelve days. He did such a good job at Madison Square garden that Angel landed a major gig at the World Underground Theater in Times Square where he performed his show, Criss Angel:Mindfreak. The show began in 2001, and after 600 shows it closed in 2003. The show wowed audiences when he made audience members appear to levitate, and when her changed $1 bills to $10 bills.

Criss Angel shot to super-stardom when the AE network picked up the show Criss Angel:Mindfreak. In the show he performed magic acts on the streets of Las Vegas. The show became an immediate success, capturing the attention of millions of viewers across America. The show ran for five seasons; some of the most memorable performances were when he walked on water, split a woman in half, and flew over the Valley of Fire while hanging from a helicopter by his bare skin.

The success of Angels AE show, led to his partnership with Cirque du Soleil. His live show entitled Criss Angel Believe, premiered on the 82nd anniversary of Criss’ idol Harry Houdini’s death. Angel’s live and televised performances have earned him a slew of prestigious awards including: the International Magicians Society’s Magician of the Year for a record five times (2001,2004,2005,2007,2008) and the 22nd Louie Award for Outstanding Achievement in the Art of Magic.

Criss Angel has enough net worth to buy:

Criss Angel has enough net worth to give everyone in Burkina Faso $1.