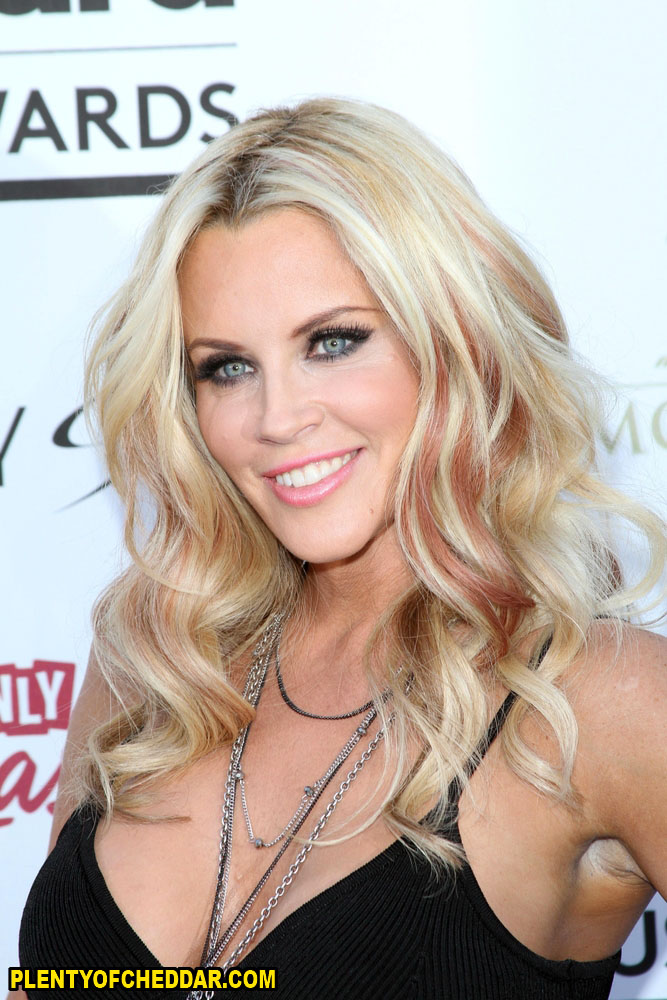 Jenny McCarthy has an estimated net worth of $14 million

Jenny McCarthy is an American model, comedian, actress and television host with an estimated net worth of $14 million. She is currently a co-host on ABC’s daytime talk show The View. McCarthy is 5’7″ and weighs 115 pounds. Jennifer Ann McCarthy was born November 1, 1972 in Chicago, Illinois. Her father was a steel mill foreman and her mother a courtroom custodian. McCarthy was one of four daughters brought up in a strict Catholic household. She was a cheerleader in high school, although she says she was bullied. Her religious upbringing was an issue of contention after she agreed to pose for Playboy in 1993 – in a Catholic-type school girl dress (she actually used one of her high school sweaters).  Her parent’s home was vandalized after the pictorial.

After her initial spread, McCarthy was named as the Playmate of the Year and paid $100,000 for a new layout. She moved to Los Angeles to pursue more opportunities and initially hosted Hot Rocks, a Playboy TV show of naughty music videos.  With her star already established, she began to get more gigs and soon was tapped by MTV to host a new dating show, Singled Out, in 1995. That same year she showed up at several pay-per-view professional wrestling events. She also had her first small part in a comedy, The Stupids, in 1996. The next year would be a watershed for McCarthy as she signed on to do a sketch comedy show for MTV, The Jenny McCarthy Show, and that parlayed into an NBC sitcom, Jenny. Although neither show would last very long, she had established herself as a strong brand in Hollywood, as she continued to pose for Playboy and wrote an autobiography: Jen-X: Jenny McCarthy’s Open Book.

McCarthy would continue to get work and steadily moved away from capitalizing solely, or even mostly, on her stunning looks. She landed bit parts in movies like BASEketball and even starring roles in less successful movies like Diamonds and Dirty Love, which she also wrote and produced. In the 2000s she appeared regularly as a guest character on sitcoms and hosted special events for Playboy and other media. She has gone on to serve as a correspondent on ABC’s Dick Clark’s New Year’s Rockin’ Eve and is featured in a several video games. As of late her career, seems to have taken off again as she was named to replace Elisabeth Hasselbeck on ABC’s popular The View in 2013. She was married to actor John Mallory Asher from 1999 to 2005 and they have a son together. Since then she has dated Jim Carrey and currently dates Donnie Wahlberg.

Jenny McCarthy’s  Net Worth Could Buy:

Jenny McCarthy has enough net worth to give every person in Senegal $1.