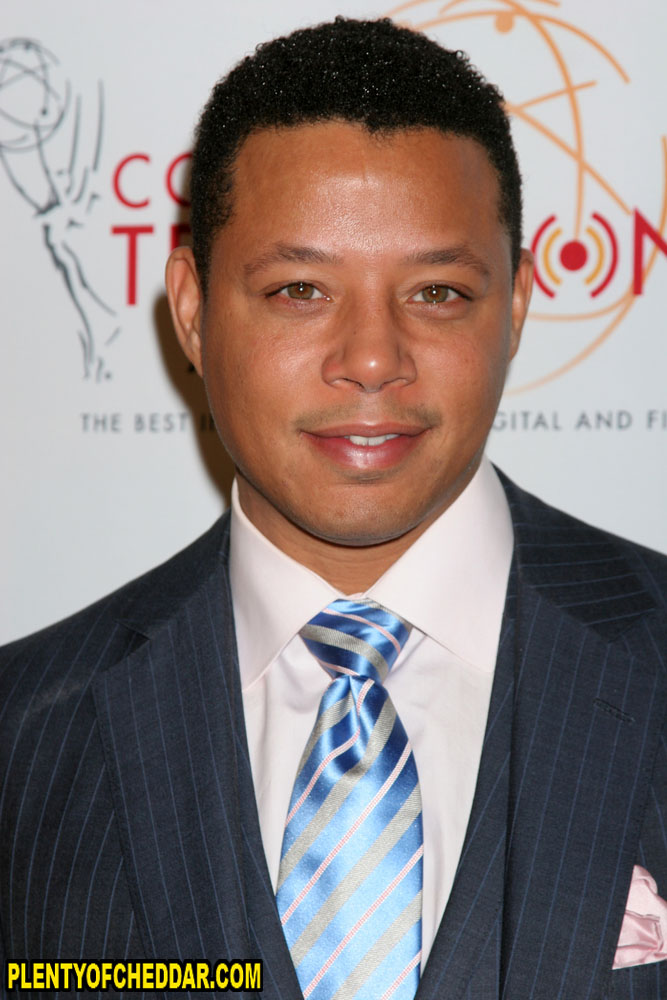 Terrence Howard has an estimated net worth of $20 million

Terrence Howard is an American actor with an estimated net worth of $20 million. He is 6’0″ and weighs 182 pounds. Terrence Howard was born on March 11, 1969 in Chicago, Illinois. He was raised in Cleveland, Ohio by his mother Anita, and father Tyrone. Terrence had a very tumultuous upbringing. He endured disciplinary beatings from his abusive father. At the age of two, Terrence witnessed his father stab an man to death. Tyrone Howard spent 11 months in jail for manslaughter. Once he was released from jail, Howard’s parents divorced. At the age of 16, Terrence received emancipation from his parents. He survived off of welfare before moving to New York City to pursue acting at the age of eighteen. Tyrone Howard once told Terrence, “if you want oranges, you have to go to where the oranges grow.” so that’s how he decided to move to New York.

Terrence Howard studied chemical engineering at the Pratt Institute in Brooklyn, New York. He dropped out after two years to pursue acting full-time. He received guest spots on The Cosby Show, Family Matters, and Coach and Picket Fences. In 1992, Howard received a a role as adult Jackie Jackson on the ABC miniseries The Jacksons: An American Dream. Howard’s biggest successes came when he transitioned to film. In 1995, he appeared in Dead Presidents and Mr. Holland’s Opus.

Howard then received major roles in films like The Best Man (1999), Big Momma’s House (2000), Angel Eyes (2001), Biker Boys (2003), and Ray (2004). In 2004, Howard received a National Board of Review Award for his breakthrough performance in the Academy Award-winning film Crash. The following year, Howard received Oscar, Screen Actors Guild, and Golden Globe nominations for his stellar performance in the film Hustle & Flow (2005). Howard made his Broadway debut in the 2008 productions of Cat on a Hot Tin Roof. He has starred in two highly-acclaimed biopics. In 2011 he played the role of Nelson Mandela in the film Winnie. In 2013, he played the role of longtime White House butler, Eugene Allen in The Butler.

Terrence Howard has enough net worth to buy:

Terrence Howard has enough net worth to give everyone in Burkina Faso $1.