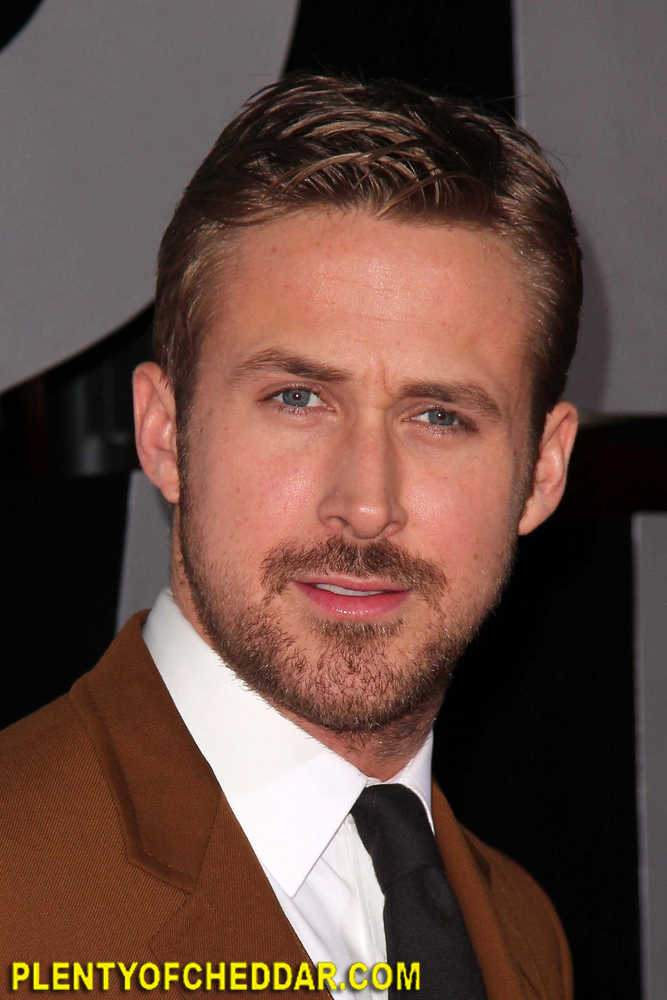 Ryan Gosling has an estimated net worth of $36 million.

Ryan Gosling is a Canadian actor with an estimated net worth of $36 million . Gosling is 6 feet tall and weighs 172 pounds. Ryan Thomas Gosling was born on November 12, 1980 in London, Ontario, Canada. Ryan’s father was a traveling salesman and his mother was secretary. When his parents divorced while he was still a child, he and his sister stayed with their mother. He began performing at a young age: singing with his sister at weddings and with his uncle who was part of Elvis Presley tribute act. At 12, he auditioned for a revival of Disney Channel’s Mickey Mouse Club and won a two-year contract as a mouseketeer. He moved to Orlando and participated on the show with the likes of Justin Timberlake (they became close friends and lived together for six months), Brittney Spears and Christina Aguilera.  The show was cancelled in 1995 and Ryan returned to Canada while still landing roles in family shows like Goosebumps and Breaker High.

When he turned 18, Ryan moved to New Zealand to film Fox Kids adventure series Young Hercules. A year later he returned to the United States determined to move beyond exclusively family-friendly roles. He landed a role in Remember the Titans and then gained accolades as a Jewish neo-Nazi in The Believer. In 2002, he was cast as a villainous figure in Murder by Numbers, which enjoyed some commercial success. He would continue to play unusual characters in his next films, The Slaughter Rule and The United States of Leland, gaining widespread praise but unable to translate that into commercial viability. That all changed with his next movie, The Notebook. Ryan played the male lead “Noah” alongside Rachel McAdams and the movie instantly became a classic of the romance genre. It grossed $115 million worldwide making it Ryan’s most successful picture to date.

Despite the commercial success, Ryan continued to seek out alternative roles, including in Half Nelson, Lars and the Real Girl and Blue Valentine. His exposure to mainstream American and his celebrity, however, rose again starting in 2011 as he was cast in a number of high-profile roles including Crazy, Stupid, Love, Drive, The Ides of March, Gangster Squad and The Place Beyond the Pines.  Ryan has also released solo recordings and formed an indie rock band. He’s been romantically linked to McAdams, Sandra Bullock and Eva Mendes.

Ryan Gosling’s Net Worth Could Buy:

Ryan Gosling has enough net worth to give every person in Uganda $1.01