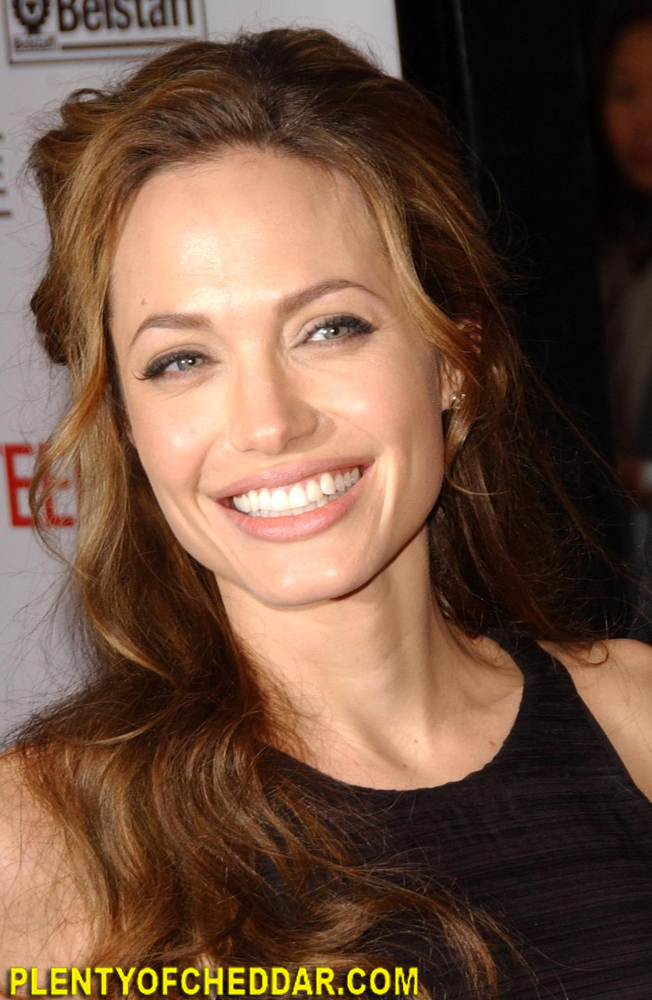 Angelina Jolie net worth is estimated to be $145 million.

Angelina Jolie is an American actress with an estimated net worth of $145 million dollars. Jolie is 5’8″ and weighs 130 pounds. Angelina Jolie Voight was born on June 4, 1975 in Los Angeles California. Her father is Academy Award-winning actor John Voight and her mother, Marcheline Bertrand, was also an actress. Jolie has been married three times to actors, Johnny Lee Miller (1996-1999), Billy Bob Thornton (2000-2003) and Brad Pitt (2005 to present), with whom she is raising six children. Jolie’s parents separated when she was 1 year old and she and her brother stayed with her mother. Although she had a small part in the movie Looking to Get Out (1982) when she was seven, it wasn’t until she attended the Lee Strasberg Theatre Institute for 2 years starting at 12 that she began to take acting seriously. She appeared in several productions before dropping out at 14. She would then work as a fashion model for a couple of years before re-dedicating herself to acting at 16.

Initially Jolie had trouble getting roles although she was cast in many music videos. She got her first starring role in the low-budget Cyborg 2 in 1993. After a supporting role in an independent film in 1995, she was cast as the female lead in Hackers (1995) and met her first husband on the set. She began to work steadily in film, including in the thriller Playing God opposite David Duchovney, while still working in television and music videos. Her career began to take off in 1997 when she won a Golden Globe for her portrayal of Cornelia Wallace in TNT’s George Wallace and then depicted a supermodel in HBO’s Gia. Both films won her praise, although she took a short break afterward to study film at New York University. She returned with a vengeance getting several big parts in major productions in the next couple of years including Hell’s Kitchen, Playing by Heart, the Bone Collector and Pushing Tin, where she met her second husband.

Jolie vaulted to superstardom in 1999 when she won an Academy Award for Girl, Interrupted in 1999. A year later she appeared in her first summer blockbuster, Gone in 60 Seconds and in 2001 took the title character in Lara Croft: Tomb Raider. Since then, Jolie has become a bona fide worldwide star with her roles and personal life becoming tabloid fodder. In the last decade she has alternated taking commercial projects (Mr. & Mrs. Smith, Wanted, Salt, etc) with more serious projects (Beyond Borders, A Mighty Heart, The Changeling, etc.). She has been named the highest earning actress by Forbes in 2009, 2011 and 2013 earning $27 million, $30 million and $33 million, respectively. Jolie is well known for her humanitarian work (she is a Goodwill Ambassador for the United Nations). In 2013, Jolie underwent a double mastectomy after learning she had a great risk of developing breast cancer.

Angelina Jolie’s Net Worth Could Buy:

Angelina Jolie has enough net worth to give every person in Russia $1.01