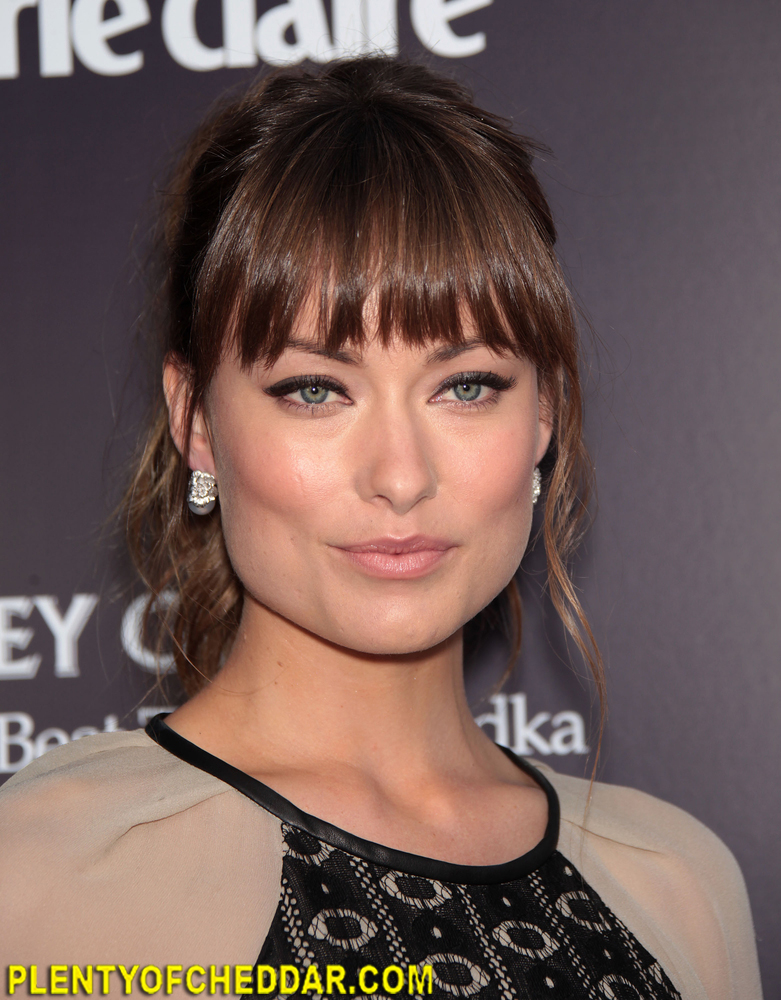 Olivia Wilde has an estimated net worth of $8 million

Olivia Wilde is an American actress and model with an estimated net worth of $8 million dollars. Wilde is 5’7″ and weighs 115 pounds. Olivia Jane Cockburn was born on March 10, 1984 in New York City, New York. Her parents and grandparents are renowned journalists, including her mother who was a producer at CBS’s 60 Minutes. Although she says she has a sharp journalistic streak in her, Wilde wanted to be an actor from very early on and attended the Gaiety School of Acting in Dublin, Ireland in 2002. Before that she starred in Meeting Magdalene in 1995 (when she was 11).

Wilde began to appear in film and television with increasing frequency early in the 2000s as she landed roles in movies like The Girl Next Door, Conversations with Other Women, Alpha Dog and Turistas. Her break, however, came in television with her portrayal of the character “Alex Kelly” in the hit television show The O.C. in 2004. From there, her work continued attracting attention and her roles became more significant on both the small and large screen. In 2007 she was cast in the short-lived NBC drama The Black Donnellys and landed a recurring role on Fox’s popular House from 2007 to 2012. In 2009 she appeared in Year One with Jack Black and Michael Cera and followed it up with a role in Tron: Legacy in 2010.

Wilde’s star continued to rise and she would vault to international stardom staring in 2011, when she starred in several major motion pictures, including Cowboys and Aliens with Daniel Craig, In Time with Justin Timberlake and The Change-Up with Ryan Reynolds. In 2012 and 2013 she would be even busier, starring in 12 major films, including The Words, The Incredible Burt Wonderstone, Drinking Buddies, Rush and many others. Wilde was married when she was still a teenager in 2003, but divorced in 2011. Only a couple of months later she began dating actor Jason Sudeikis and the two were engaged early in 2013. The same year they announced they were expecting their first child.

Olivia Wilde’s Net Worth Could Buy:

Olivia Wilde has enough net worth to give every person in Switzerland $1.