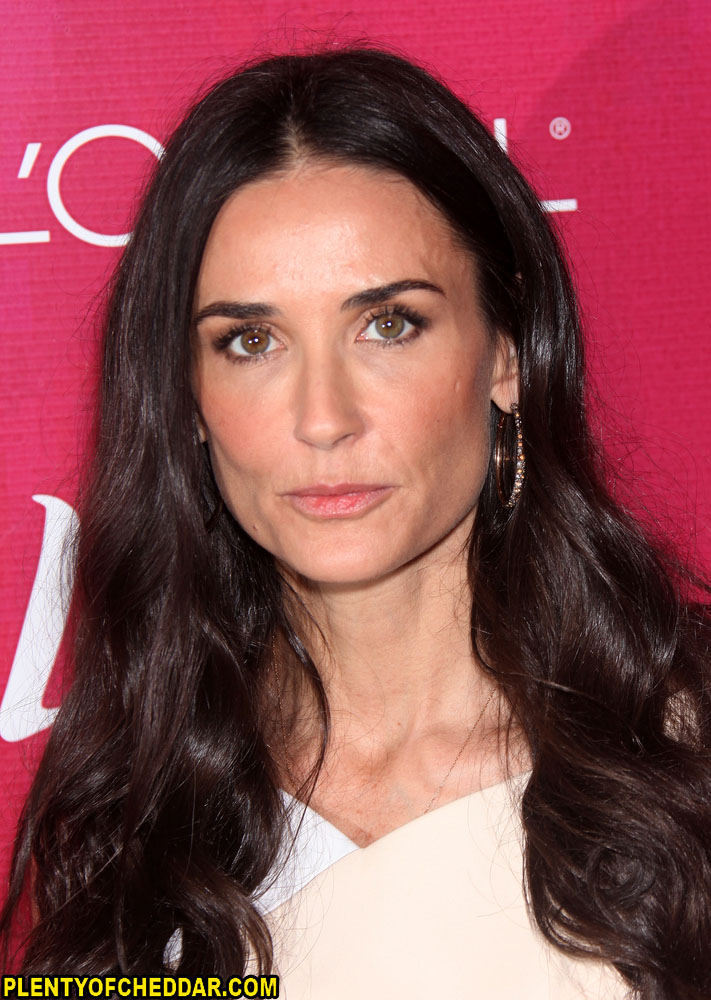 Demi Moore has an estimated net worth of $150 million

Demi Moore is an American actress, film producer, and film director with an estimated net worth of $150 million. Demetria Guynes was born in Roswell, New Mexico on November 11, 1962. Her parents broke up before she was born so Demi was raised by her mother and stepfather. Her parents drank heavily and this led to an unstable upbringing for the young girl. By the time Demi was 14, she had moved more than 30 times. Her family eventually settled in Los Angeles, California.

Demi dropped out of high school at the age of sixteen. She worked as a debt collector and occasional model for some time. In 1981, Demi was cast as Jackie Templeton on the soap opera General Hospital. Moore stayed on the soap opera well into the 1980s but left to focus on her film carer.

The actress struggled to attain success with a film career. She appeared in the 1984 film Blame it on Rio, but the film failed to attain  box-office success. She then appeared in No Small Affair (1984) and her performance failed to capture audiences. Moore finally captured audiences in Elmo’s Fire (1985). The film’s cast included a bunch of emerging young actors such as Rob Lowe, Emilio Estevez, Andrew McCarthy, and Judd Nelson. The popularity of the “Brat Pack” helped catapult Moore’s celebrity status.

Demi Moore is a three time divorcee. Her first marriage was to Freddy Moore in 1980 and their union lasted for five years. In 1987 she wed Bruce Willis. Willis and Moore got divorced in 2000. Demi Moore then married Ashton Kutcher who is 15 years her junior in 2005. The couple’s divorce was finalized on October 27, 2013. Moore is the mother of three daughters, all of whom she had with Bruce Willis.

Demi Moore has enough net worth to buy:

Demi Moore has enough net worth to give everyone in Russia $1.