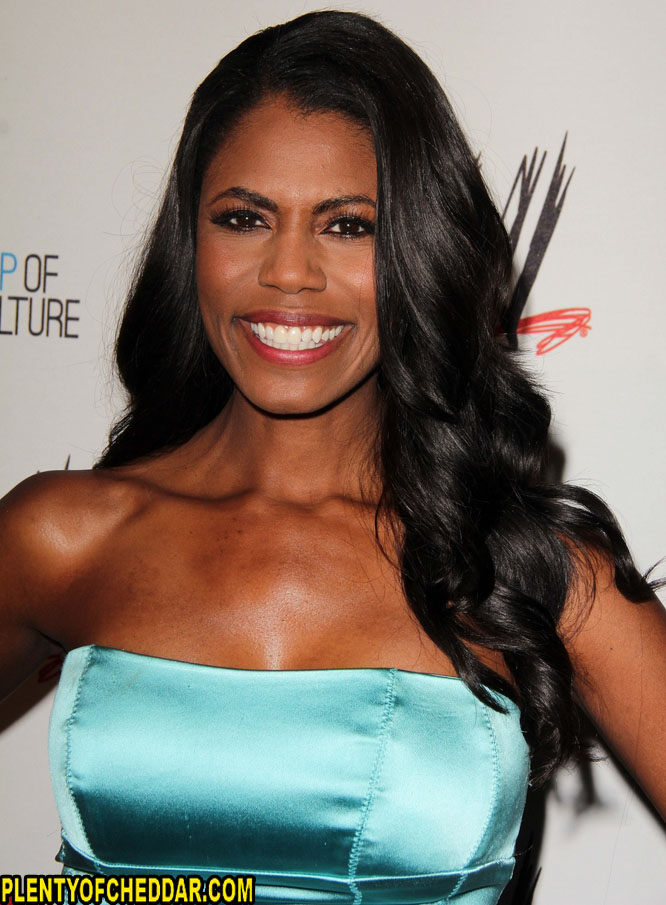 Omarosa has an estimated net worth of $1.5 million

Omarosa is an American television personality with an estimated net worth of $1.5 million. Omarosa Manigault was born in Youngstown, Ohio on February 15, 1974. Omarosa’s father was an immigrant for Nigeria, West Africa. He was murdered when she was only seven years old. After graduating from The Rayen School in Youngstown, Manigault matriculated to Central State University. She earned her bachelor’s degree in broadcast journalism in 1996.

Afterwards Manigault moved to Washington, DC to attend Howard University. She attained her Ph.D. in Communications from Howard. During the Clinton Administration, Omarosa worked in the office on then-Vice President Al Gore, as a scheduling correspondent.

Omarosa Manigault rose to fame when she appeared as a contestant on Donald Trump’s The Apprentice. She gained popularity for becoming one of television’s most notorious villains. She returned for the show’s sequels Celebrity Apprentice and Celebrity Apprentice: All-Stars.

Donald Trump and Omarosa collaborated in 2010 to create a spin-off of The Apprentice called The Ultimate Merger. The spin-off series was a dating game show that was aired on Tv One.  The first season starred Omarosa. Donald Trump hand selected 12 men to compete for her love. In the end Omarosa would chose the man of her dreams to  complete the “ultimate merger.”

Omarosa did find love in 2010 when she began dating actor Michael Clarke Duncan. The two became engaged. Unfortunately Duncan passed away on September 3, 2012 after never fully recovering from a heart attack. In 2011 Manigault suffered loss when her brother was murdered. Omarosa Manigault has no children.

Omarosa has enough net worth to buy:

Omarosa has enough net worth to give everyone in Trinidad & Tobago $1.