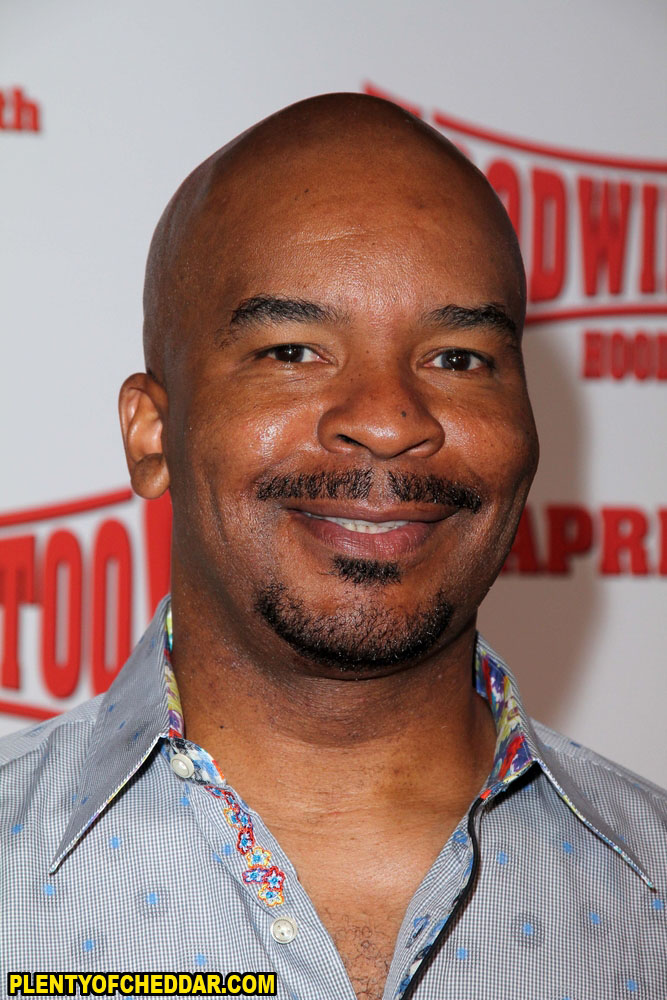 David Alan Grier has an estimated net worth of $3 million

David Alan Grier is an American actor and comedian with an estimated net worth of $3 million. He is best known for his work on the sketch comedy show In Living Color. He is 6’2″ and weighs 200 pounds. David Alan Grier was born on June 30, 1956 in Detroit, Michigan. Grier’s father was a renowned psychiatrist who authored the book Black Rage, which examined the impact of slavery on present-day African Americans. His family imbued in Grier powerful cultural, social and intellectual sensibilities and he would go on to excel in high school, then graduating from both the University of Michigan and Yale University, the latter in which he earned a MFA.

Grier’s professional career started out in radio where he voiced a character on the radio adaptation of Star Wars in 1980 on NPR. Initially, Grier gravitated to more serious roles and he landed a coveted role as Jackie Robinson in the Broadway production of The First in 1981. Although it wasn’t a hit, it did give him exposure and earned him his first Tony nomination. Over the next decade he continued to land roles in film and plays, including A Soldier’s Story, alongside Denzel Washington. Grier’s foray into comedy — where he would make his longest lasting mark — started with 1988’s I’m Gonna Git You Sucka with Keenan Ivory Wayans.

Grier was cast in Wayans sketch comedy In Living Color in 1990 and he would become a celebrity thanks to his outlandish roles. The success of the show would lead to roles in movies like Blankman (1994), Jumanji (1995) and McHale’s Navy (1997). Grier had a couple of shots at starring as leads in sitcoms in the new century, including the short-lived DAG and alongside Bonnie Hunt in Life with Bonnie, neither of which stuck with audiences. Even so, he continues to be a known commodity in the comedic world and makes various appearances at the present on shows like The Daily Show and The Colbert Report. He was a contestant on Dancing with the Stars in 2009. Although he is still best known for his comedy, he still stays true to his drama roots and starred in David Mamet’s Broadway production of Race in 2010. He’s also penned a book, Barack Like Me: The Chocolate Covered Truth in 2009. Grier has been married twice and has a daughter.

David Alan Grier has enough net worth to buy:

David Alan Grier has enough net worth to give everyone in Uruguay $1.