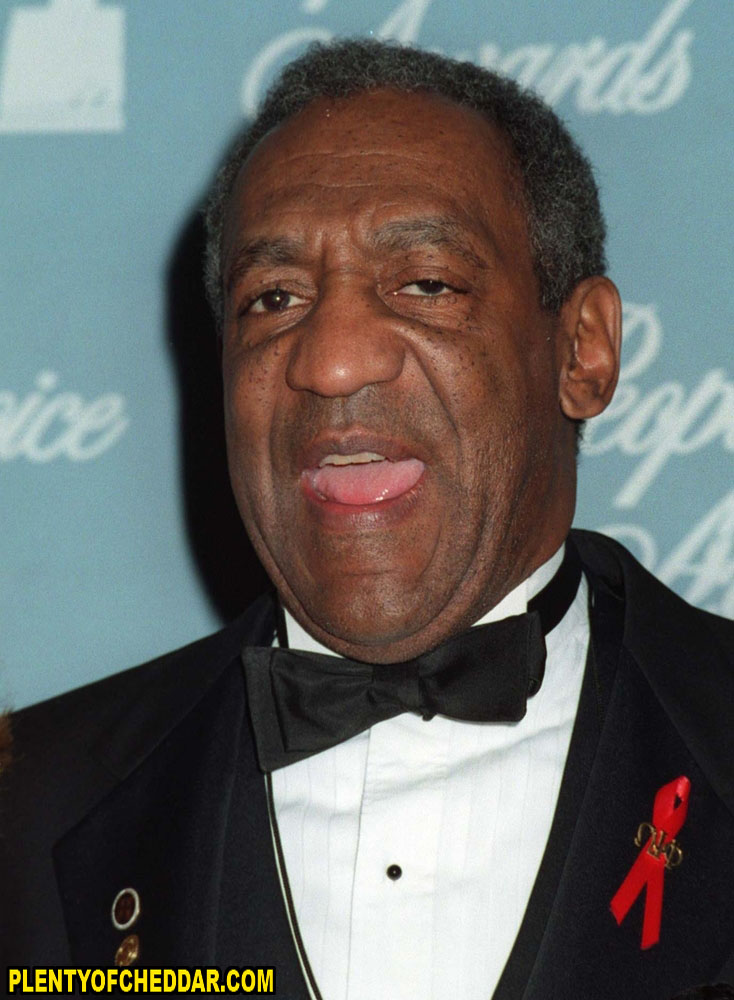 Bill Cosby has an estimated net worth of $350 million

Bill Cosby is an American comedian, producer, musician, author, and actor with an estimated net worth of $350 million. He is best known for his sitcom, The Cosby Show which aired for eight seasons (1984 to 1992). He is 6’1″ and weighs 205 pounds. William Henry Cosby, Jr. was born on July 12, 1937 in Philadelphia, Pennsylvania. Cosby was the oldest of four sons born to his mother, who worked as a maid, and his father, who was a sailor in the US Navy. His childhood was full of loss and challenges, as he lost one of his younger challenges, and he was forced to work at a young age after his father became beholden to drink and was away from home often. Although he scored high on IQ test, Cosby eventually dropped out of high school and eventually enlisted in the Navy in 1956, working as a medical aid.

After his stint in the Navy – where he made the track team – Cosby attended Temple University on an athletic scholarship and during his time in school he worked at a coffee shop where he distinguished himself by telling jokes. Eventually, that would lead a part time gig telling jokes at a nearby comedy club and eventually he got noticed. His natural ability to perform convinced him to leave college early and began touring as a stand-up comedian. Cosby was invited on The Tonight Show in 1963 and that eventually led to his first comedy album, Bill Cosby Is a Very Funny Fellow… Right. More comedy albums, including a Grammy in 1964. He would be introduced to the country as a whole when he landed a spot alongside Robert Culp in the TV series, I Spy, in 1965. After the show ended, Cosby, was given his own show, The Bill Cosby Show (1969 to 1971) and soon after he would develop the animated series, Fat Albert and the Cosby Kids.

By the mid 1970s, Cosby was a well know comedy star and he transferred his fame to the big screen with roles in a number of box-office successes, including Uptown Saturday Night (1974), Let’s Do It Again (1975) and A Piece of the Action (1977). Cosby’s fame would reach its zenith in the 1980s, after he launched the family-oriented sitcom The Cosby Show. Debuting in 1985, the series would go on to be the highest rated sitcom on TV for five years in a row before ending its run in 1992. Throughout the run of the show, Cosby continued to act in movies and even published a bestselling book, Fatherhood, in 1986. His popularity made Cosby and ideal pitchman for all manner of products and his commercials for JELL-O would be iconic. Cosby would continue to work steadily in the 1990s, creating books and shows, mostly aimed at children. In the new century, Cosby continued to tour and make news with his often outspoken social views. In 2013, it was announced that he would star in a new Comedy Central program, Far From Finished. Cosby married Camille Hanks in 1964 and has five children with her. His only son, Ennis, was murdered in 1997.

Bill Cosby has enough net worth to buy:

Bill Cosby has enough net worth to give everyone in United States and Morocco $1.