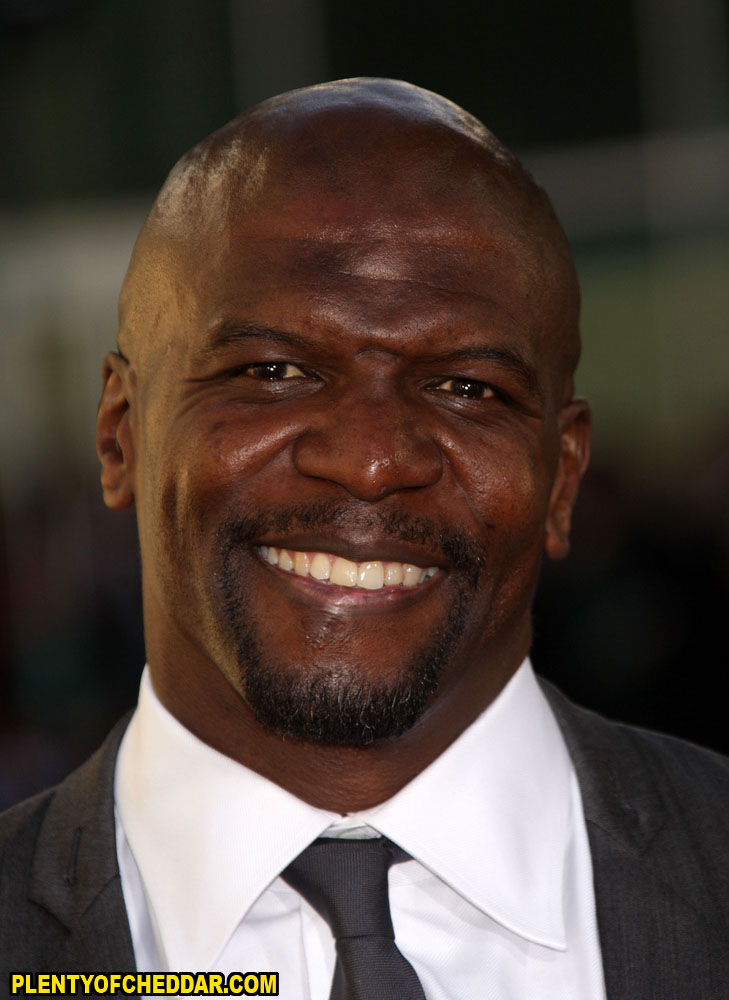 Terry Crews has an estimated net worth of $9 million

Terry Crews is an American actor and former NFL player with an estimated net worth of $9 million. He is best known for playing Julius on the CW sitcom Everybody Hates Chris. He is 6’2″ and weighs 245 pounds. Terry Alan Crews was born on July 30, 1968 in Flint, Michigan. Crews grew up in a strict religious household and excelled in both the arts and athletics. He earned both scholarships in both subjects to Western Michigan University in the late 1980s and played football at the school, earning All-Conference honors and helping his team win the Mid-American Conference Championship in 1988.

Crews was selected in the 11th round of the 1991 NFL Draft by the Los Angeles Rams. He would go on to play defensive end professionally for six years with four different teams. After his football career ended, Crews looked to acting and soon got a role as “T-Money” on the Battle Dome show. His impressive and intimidating build and persona made him the ideal character actor to play muscle parts in the mode of Tommy “Tiny” Lister, which he did in movies like White Chicks and Friday After Next. Even so, Crews has since proven to be more than just a muscle-bound meathead as he earned the role of the patriarch in the sitcom Everybody Hates Chris, from 2005 to 2009.

Crews has flexed his acting abilities in a variety of comedies, action and drama roles in the new century including roles in such films like The Longest Yard (2005), Click (2006), Terminator Salvation (2009), and Get Smart (2008). Crews is also part of the cast of the Expendables franchise, has had his own reality show, The Family Crews (2010-2011) and has had parts on successful shows like The Newsroom (2012) and Real Husbands of Hollywood (2013). Crews married former beauty queen Rebecca King-Crews in 1994 and he has four daughters.

Terry Crews has enough net worth to buy:

Terry Crews has enough net worth to give everyone in the Dominican Republic $1.