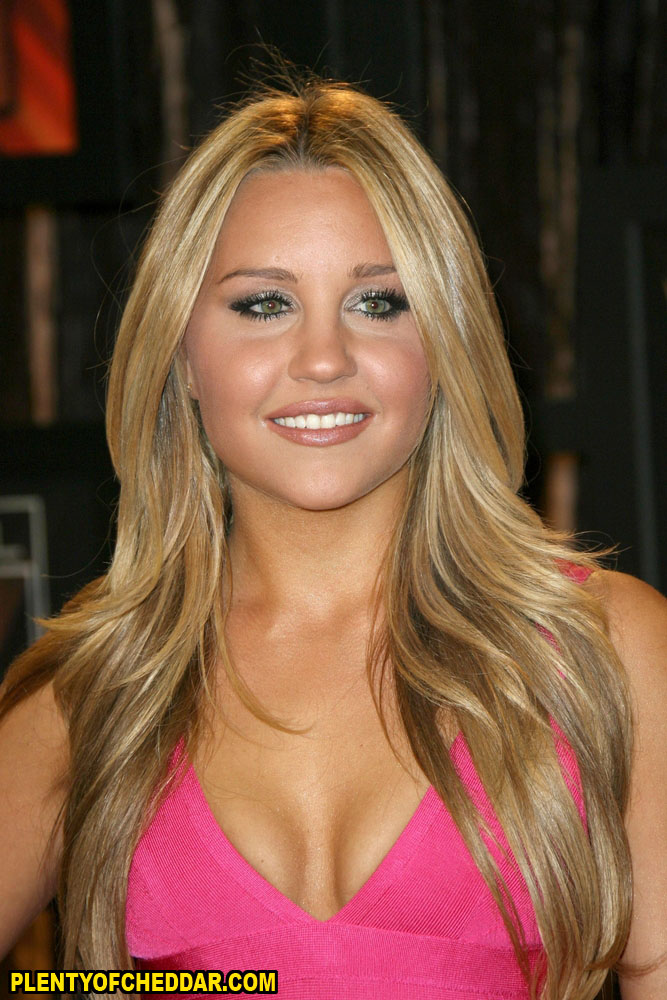 Amanda Bynes has an estimated net worth of $6 million

Amanda Bynes is an American actress with an estimated net worth of $6 million. She is 5’7″ and weighs 130 pounds. The youngest of three children, Amanda Laura Bynes was born on April 3, 1986 in Thousand Oaks, California. Discovering a love for performing at an early age, Amanda began acting at age seven, appearing in television commercials and in several stage versions of productions including Annie, The Music Man and The Sound of Music. By 1999, the young actress starred on Nickelodeon’s comedy series Figure It Out and All That and landed her own sketch comedy show The Amanda Show.

After film roles in Big Fat Liar and 2003’s What a Girl Wants, Amanda earned her most notable TV role in 2002 as “Holly Tyler” on the WB sitcom What I Like About You, which she played until 2006. Over the next few years, the actress continued to build her film resume with performances in She’s the Man (2006), Hairspray (2007), and Easy A (2010). Amanda has garnered a number of accolades for her film and TV work including six Nickelodeon Kids’ Choice Awards and a Screen Actors Guild Award nomination for her performance in Hairspray. In 2010, the actress announced via Twitter that she was retiring from show business but retracted the statement two weeks later.

Amanda made headlines in 2006 when she was busted for DUI and two counts of hit-and-run after crashing into a police car. The incident was the first of many erratic events for the actress over the next few years. In early 2013, she debuted a drastic new look including face piercings and heavy makeup, which was a sharp contrast to her usual girl next door image. After a couple more run-ins with the law, Amanda was hospitalized on a psychiatric hold in mid- 2013 and continues to undergo treatment for her mental challenges. She has never been married and has no children.

Amanda Bynes has an enough net worth to buy:

Amanda Bynes has enough net worth to give everyone in Denmark $1.