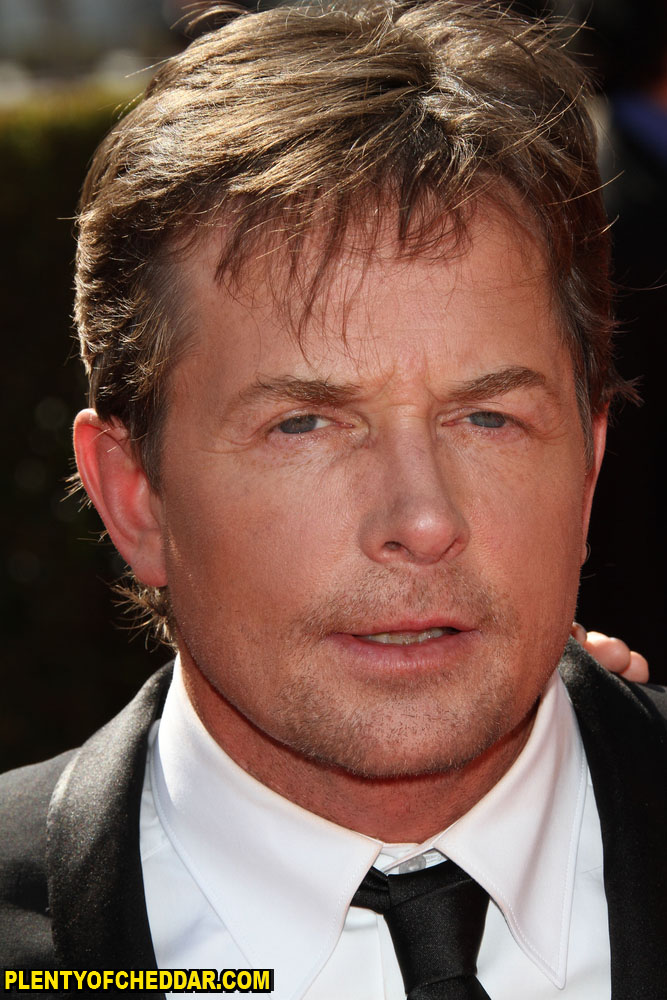 Michael J. Fox has an estimated net worth of $65 million

Michael J. Fox is a Canadian American actor, voice -over artist, and activist with an estimated net worth of $65 million dollars. He is 5’4″ and weighs 135 pounds. The youngest of five kids, Michael Andrew Fox was born on June 9, 1961 in Alberta, Canada. At fifteen, Michael made his television debut on the Canadian series Leo and Me and soon dropped out of high school to pursue a full time acting career. After relocating to Los Angeles in 1978, the young actor landed a number of small roles including TV series Palmerstown, U.S.A. and film Midnight Madness (1980) .

In 1982, Michael shot to stardom with a seven year run on popular NBC television sitcom Family Ties. His portrayal of the conservative Republican eldest child “Alex P. Keaton” earned the actor a number of accolades including a Golden Globe for Best Performance by a Actor and three Primetime Emmy Awards for Outstanding Lead Actor. By 1996, Michael had parlayed his TV fame into big screen success with starring roles in films Teen Wolf (1985), and The Secret of my Success(1987), and the hit three movie franchise Back to the Future. The actor’s next big starring role was as “Mike Flaherty” on ABC’s hit sitcom Spin City,  which garnered him another Emmy and two Screen Actors Guild Awards. After a number of small roles in TV and film over the last decade, Michael made a ceremonious return to primetime television in 2013 on the NBC sitcom The Michael J. Fox Show.

Michael shocked and saddened fans when in 1998, he revealed that he had been battling Parkinson’s Disease for nearly a decade. An avid advocate for Parkinson’s disease research, the actor created the non-profit organization Michael J. Fox Foundation for Parkinson’s Research in 2000, which has become the world’s biggest non-profit funder of drug development for the disease. Michael has been married to actress Tracy Pollan since 1988. The couple has four children and currently split time between homes in New York and Los Angeles.

Michael J. Fox has an enough net worth to buy:

Michael J. Fox has enough net worth to give everyone in Italy $1.