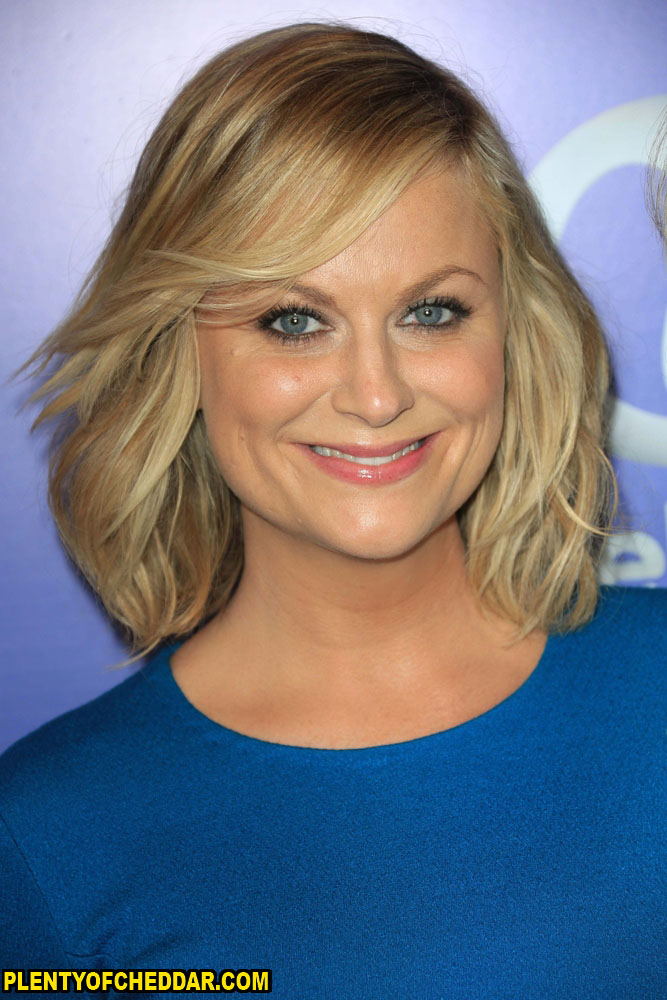 Amy Poehler has an estimated net worth of $18 million

Amy Poehler is an American actress and writer who has an estimated  net worth of $18 million. Poehler is is 5’2″ and weighs 125 pounds. Amy Meredith Poehler was born  in Newton, Massachusetts on September 16, 1971 to high school teacher parents. During her attendance at Boston College, Amy found her knack for comedy as a member of  famed improve comedy troupe, My Mother’s Fleabag. After graduation in 1993, the comedienne relocated to Chicago joining comedy theaters ImprovOlympics and Second City, where she’d meet friend and future SNL co-star, Tina Fey. During her time in Chicago, Amy joined original improv team Upright Citizens Brigade and after a successful run in Chi-town, the group moved its act to New York City in 1996. Upright earned success with spots on The Conan O’Brien Show as well as its own half-hour sketch comedy series on Comedy Central in 1998.

Amy hit career pay dirt in 2001 when she landed a featured player spot on long running live skit show Saturday Night Live. Her comedic talents were evident from the start being promoted to full cast member in only her first season. Amy joined her longtime friend, Fey, as co-anchor of SNL’s Weekend Update in 2004 and in 2008, Amy would make history as the first SNL cast member to be nominated for a Primetime Emmy Award for Outstanding Supporting Actress in a Comedy Series.

In 2008, Amy left her longtime role at SNL to star as “Leslie Knope” in new sitcom NBC’s Parks and Recreation. An instant hit, the show continues to garner huge success for Amy earning the star numerous award nominations. Amy was married to fellow actor Will Arnett from 2003 to 2012. The couple have two sons, Archibald born in 2008 and Abel born in 2010.

Amy Poehler’s Net Worth Could Buy:

Amy Poehler has enough net worth to give every person in Burkina Faso $1.