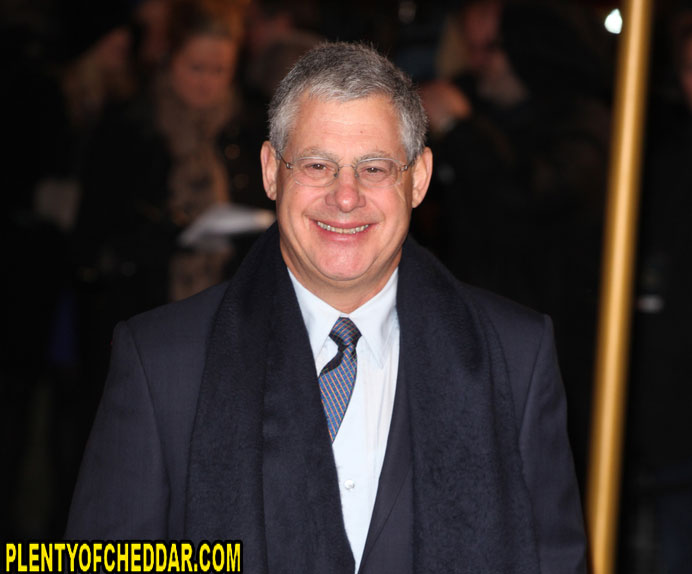 Cameron Mackintosh has an estimated net worth of $1.1 billion

Cameron Mackintosh is an English theatrical producer with an estimated net worth of $1.1 billion. Mackintosh has produces successful shows like  Les Misérables, The Phantom of the Opera, Mary Poppins, Oliver!, Miss Saigon and Cats. The New York Times regarded him as ”the most successful, influential and powerful theatrical producer in the world” at the height of his success.