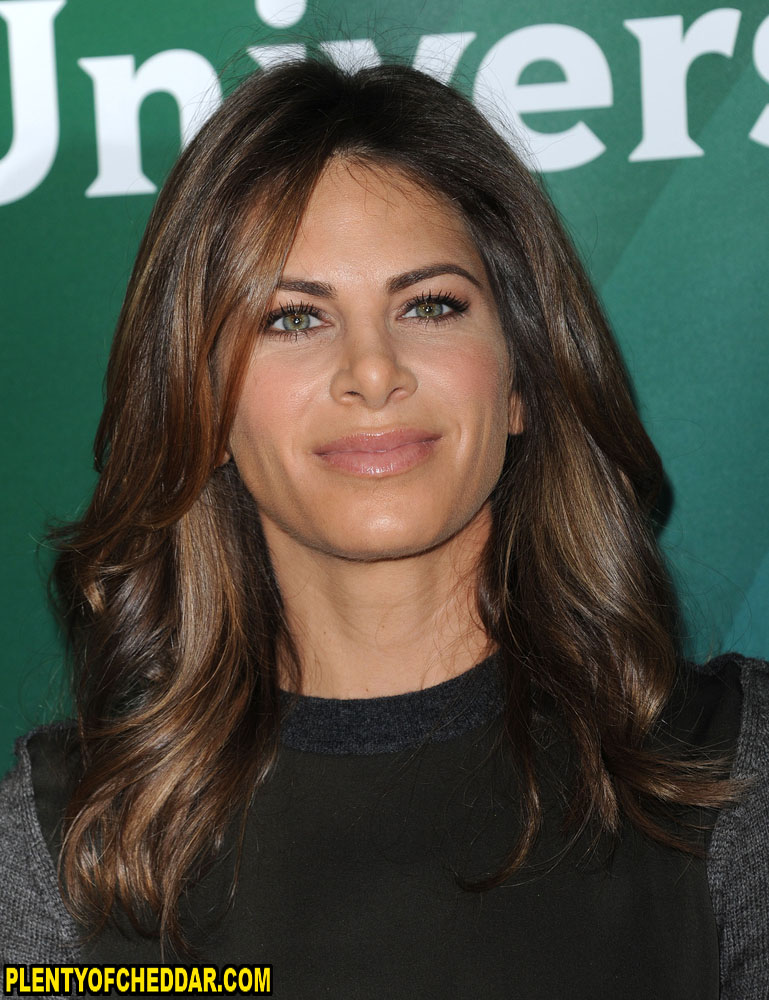 Jillian Michaels has an estimated net worth of $4 million

Jillian Michaels is an American celebrity personal trainer, reality show personality, talk show host, and businesswoman with an estimated net worth of $4 million. She is 5’2.5″ and weighs 115 pounds. Jillian McKraus was born in Los, Angeles, California on February 19, 1974 to Joann McKraus and Douglas McKraus.  As a child she suffered from night terrors and low self-esteem. When Jillian was twelve years old her parents got divorced. The divorce took a toll on her, which led to Michael’s emotional overeating. As a teenager, Michaels was teased for her 5’2″ 175 pound frame. She was bullied so heavily that she had to transfer schools. At the age of fourteen, her mother signed her up for martial arts classes, and Jillian gained control of her weight. She says that the martial arts classes taught her to respect her body.

At the age of seventeen, Michaels was kicked out of her mother’s home due to their constant bickering. She went on to attend California State University. Michaels worked as a bartender at night to support herself. After graduating, Jillian got a job working as an agent for International Creative Management. She disliked the job and quit to work as a personal trainer. In 2002, Michaels and fellow fitness guru Jackie Warner, opened up a gym, Sky Sport & Spa.

In 2005, Jillian got her big break when she signed on to appear as one of the trainers on NBC’s The Biggest Loser. Michael’s years on The Biggest Loser helped to turn her into a household name and one of America’s favorite fitness gurus. Due to her popularity, in 2010 NBC debuted Losing It With Jillian. In the show Michaels helps family’s transform their unhealthy lifestyles into better ones. In 2011, she also became a co-host on the CBS show The Doctors.

Jillian Michaels is currently in a relationship with Heidi Rhoades. The couple welcomed two children in 2012. Michael’s adopted a 2 year old girl from Haiti in May of 2012. That same month, Rhoades gave birth to their son, Phoenix Michaels Rhoades.

Jillian Michaels has enough net worth to buy:

Jillian Michael has enough net worth to give everyone in the country of Bosnia and Herzegovina $1.