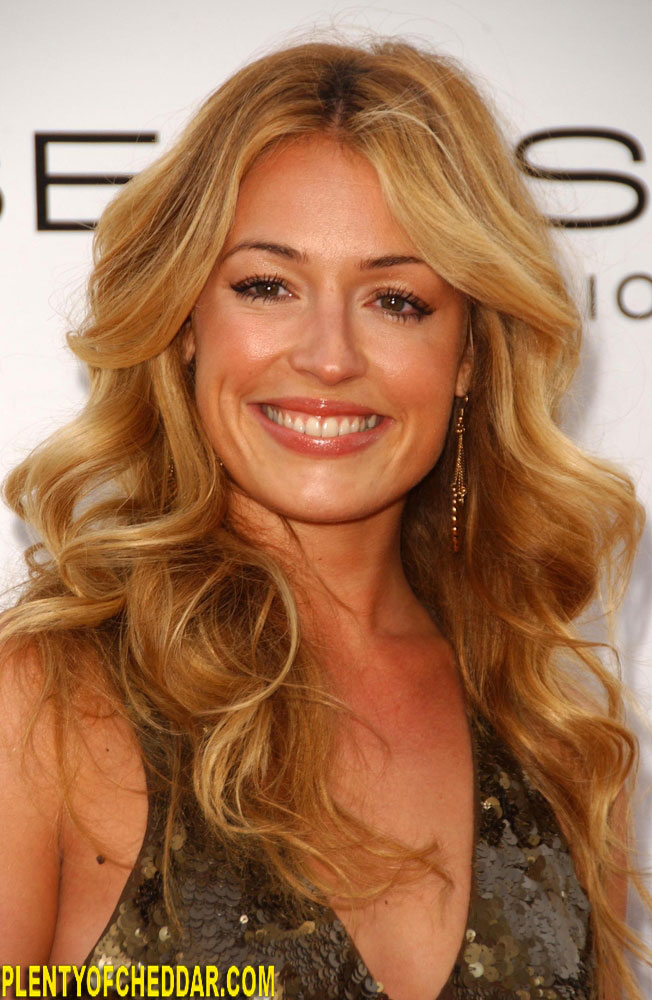 Cat Deeley has an estimated net worth of $18 million

Cat Deeley is an English television presenter, model, and actress with an estimated net worth of $18 million. Deeley is 5’9″ and weighs 124 pounds. She is best recognized for being the host of the U.S. version of So You Think You Can Dance.