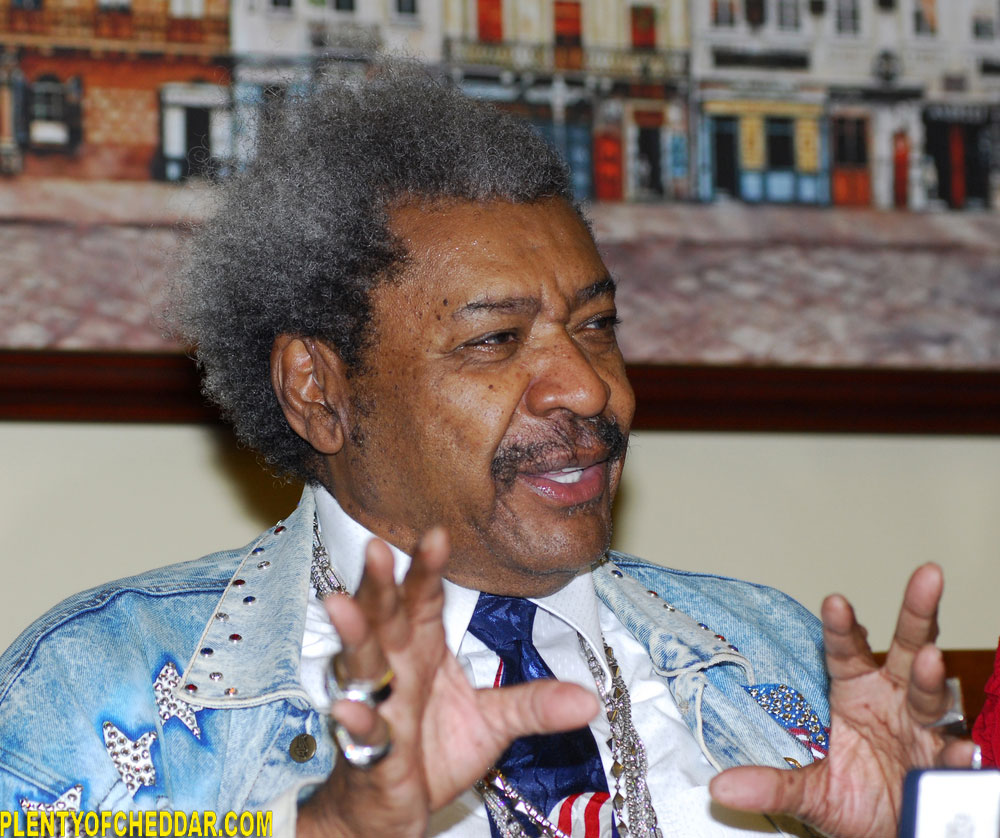 Don King has an estimated net worth of $280 million

Don King is an American boxing promoter with an estimated net worth of $280 million. He is 6’2″ and weighs 240 pounds. King’s biggest promotions are “The Rumble in the Jungle” and the “Thrilla in Manilla.” Donald King was born in Cleveland, Ohio on August 20, 1931. Little is known about King’s early childhood, but he has said that he wanted to be a lawyer and got into the numbers racket initially to earn money for his college. Instead, he became immersed in illegal bookmaking world and was one of the more successful such operators in Cleveland. His gambling connections, however, resulted into him killing two men in separate incidents. He was cleared in the first and convicted of second degree murder – eventually changed to non-negligent manslaughter in the second – and served almost four years. He was later pardoned for the crime by the governor of Ohio.

King got into boxing promotion soon after getting out of jail in 1971 when he convinced Muhammad Ali to participate in a fight exhibition to benefit a local hospital in Cleveland. His connection with Ali and partnership with Don Elbaum, another fight promoter in the area, convinced King to enter the fight game full time and only three years later he would be the main promotional force behind one of the biggest fights in boxing history: the 1974 title fight between Ali and George Foreman known as the “Rumble in the Jungle” in Zaire. King would go on to land another mega-fight with 1975’s “Thrilla in Manilla” between Ali and Joe Frazier.

Throughout the 1970s and for the next four decades, King would become the preeminent boxing promoter in the sport, landing the biggest fighters, including Larry Homes, Mike Tyson, Evander Holyfield, Julio Cesar Chavez, Felix Trinidad and many others. His reign of influence extended beyond the ring as he managed The Jackson’s 1984 Victory Tour in 1984 and purchased a newspaper in Cleveland in 1998. King’s flamboyant personality and controversial ways have been portrayed in numerous movies, by name or by persona, including in the movie Tyson in 1995. A biopic of King’s life, Don King: Only in America, starring Ving Rhames aired on HBO in 1997. King’s longtime wife, Henrietta, passed away in 2010. He had three children with her and five grandchildren.

Don King has enough net worth to buy:

Don King has enough net worth to give everyone in Indonesia and Peru $1.