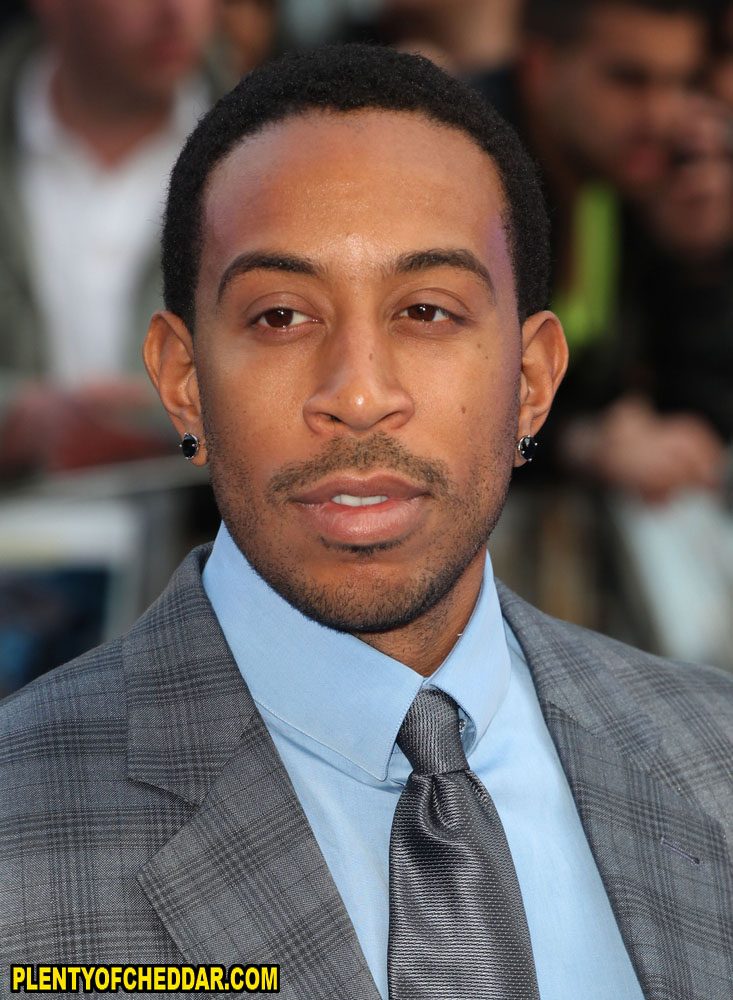 Ludacris has an estimated net worth of $70 million dollars

Christopher Bridges, better known by his stage name Ludacris is an American hip-hop artist and actor with an estimated net worth of $70 million dollars.  He is 5’8″ and weighs 168 pounds.

Christopher Brian Bridges was born on September 11, 1977 in Champaign, Illinois. Bridges wrote his first rap song at the age of nine when he was moving to Atlanta. At the age of 12 he joined an amateur rap group. After graduating from Banneker High School in 1995, Bridges went on to study music management at Georgia State University. He attended Georgia State from 1998 to 1999.

Bridges got his introduction to the music industry while working as an intern and then DJ at Atlanta’s Hot 97.5 (now Hot 107.9). He went under the name “Chris Lova Lova”. Bridges gained a lot of popularity as an Atlanta radio DJ and DJ of the now-ceased Freaknik fests.

Bridges began to dabble in music and decided to go under the stage name “Ludacris”. First he collaborated with super-producer Timbaland on the track “Phat Rabbit”. The track became very popular all over the world and garnered the new rapper lots of interest.

In 1998 Ludacris started working with Jermaine Dupri and Dallas Austin to record his debut album. Incognegro was released and it didn’t sell many units. In 2000 after working the hip-hop circuit more and gaining mainstream popularity, Ludacris re-released Incognegro, under the revised name Back for the First Time. Singles like “Southern Hospitality” and “What’s Your Fantasy” helped the album reach number four on the U.S. Billboard 200.

America fell in love with Ludacris’ comedic and wild rap flow which is unique for a Southern hip-hop artist. He has won three Grammy awards so far in his career: Best Rap/Sung Collaboration for “Yeah!”, Best Rap Song for “Money Maker”, and Best Rap Album for Release Therapy.

Ludacris has enough net worth to buy: