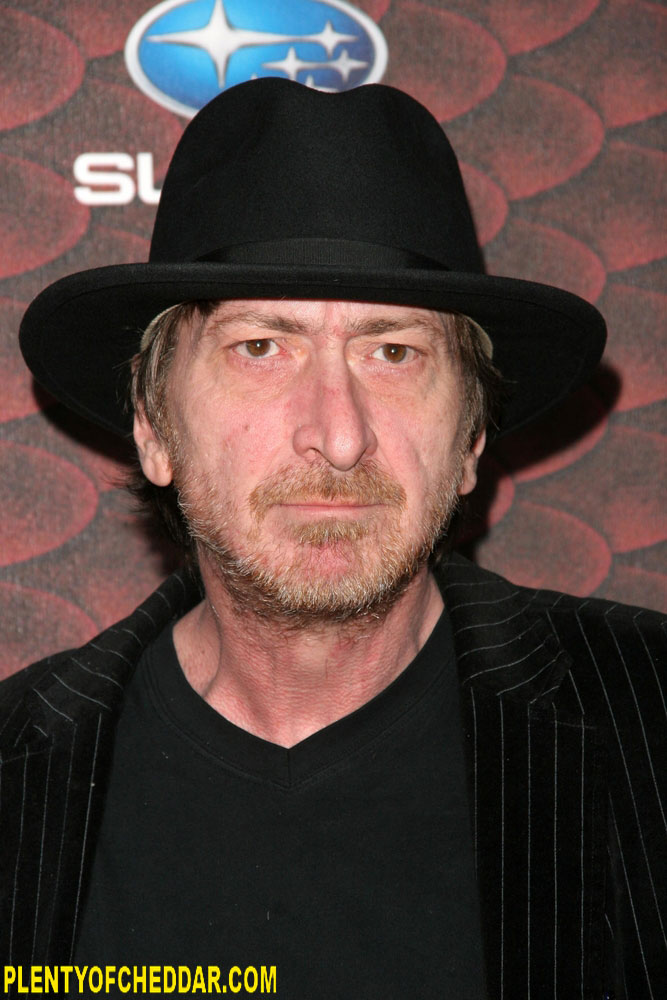 Frank Miller has an estimated net worth of $40 million

Frank Miller is an American writer, artist, and film director with an estimated net worth of $40 million. He is 6’1 1/2″ and weighs 164 pounds. One of seven children, Frank was born on January 27, 1957 in Olney, Maryland and raised in Vermont. Growing up a comic fan, the writer/ artist got his start at Marvel Comics and DC Comics in the late 1970s and after working on the Daredevil series, became one comic’s brightest rising stars. During his tenor at DC, he penned The Dark Knight Returns miniseries, which became a huge seller and perhaps his most well-known comic work.

By the late 1990s, Frank had established himself as one of the industry’s top write/illustrator with a number of successful works including the comic series Elektra, Sin City and 300. He also added screenwriter to his resume, penning the scripts for the sci-fi action flicks RoboCop 2 (1990) and RoboCop 3 (1993). In 2005, the comic teamed up with famed director Robert Rodriguez to adapt Sin City into a hugely critically and commercially successful film, grossing over $158 million worldwide. The film adaptation of 300 followed in 2007 to similar success, earning a worldwide total of over $450 million. He is currently working on the much anticipated sequels for both films.

After his 2005 divorce from artist Lynn Varley, the comic has been involved with actress Kimberly Cox since 2007. In 2012, he and his girlfriend made headlines when a former female employee sued him for “mental anguish” in the workplace, citing the comic and Cox destroyed her property and verbally abused her. Outside of writing and illustrating, Frank has appeared in front of the camera with small roles in the films RoboCop 2 (1990), A Vampire Odyssey (1994), Daredevil (2003) and Sin City (2005).

Frank Miller has an enough net worth to buy:

Frank Miller has enough net worth to give everyone in Poland $1.