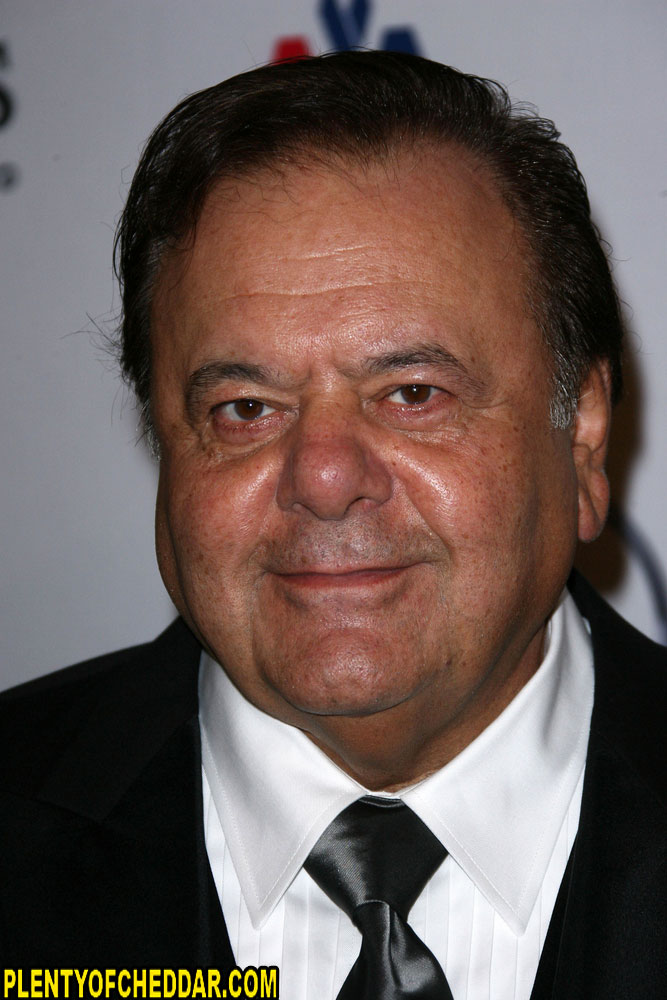 Paul Sorvino has an estimated net worth of $10 million

Paul Sorvino is an American actor with an estimated net worth of $10 million. He is 6’2″ and weighs 288 pounds. The son of Italian immigrant parents, Paul Anthony Sorvino was born on April 13, 1939 in Brooklyn, New York and discovered a love for performing at a young age. With dreams of being a professional singer, he attended the American Musical and Dramatic Academy and soon embarked as a local entertainer known as “The Romantic Voice of Val Sorvino.”

In 1964, the singer made the transition into acting with performances in Broadway productions Bajour and That Championship Season and in films Where’s Poppa? (1970) and The Panic in Needle Park (1971). After a decade of considerable TV roles, the actor landed his most recognizable role to date as mob boss “Paul Cicero” in the 1990 hit crime film GoodFellas. Over the next few years, Paul racked up an impressive film and TV resume with performances in films The Rocketeer (1991), Nixon (1995) and Romeo + Juliet (1996) and on shows Law & Order, Star Trek: The Next Generation and That’s Life. Recently, the actor can be seen in the short film The Devil’s Carnival and the Syfy TV film Jersey Shore Shark Attack.

Outside of acting, Paul is a talented cast bronze sculptor and an operatic singer, appearing on the Italian singer Eddy Napoli’s recent album, Napulitanata. The actor also is an avid cook launching “Paul Sorvino Foods” which offers a line of specialty pasta sauces. In 2007, he made headlines when he brandished a gun while protecting his youngest daughter from her ex-boyfriend in a Vermont hotel room, he was absolved from any wrongdoing. Splitting his time between Los Angeles and Pennsylvania, the actor is married and has three children Michael, Amanda and Mira, who is also an actor.

Paul Sorvino has an enough net worth to buy:

Paul Sorvino has enough net worth to give everyone in Sweden $1.