All pet owners believe their pet is priceless. There’s no amount of money that could replace the bond an animal lover feels for their adopted animal baby. While most of us spent under $100 to take home our dog or cat, others have spent thousands of dollars to bring home exotic animals with hefty price tags. These are some of the most expensive pets in the world: 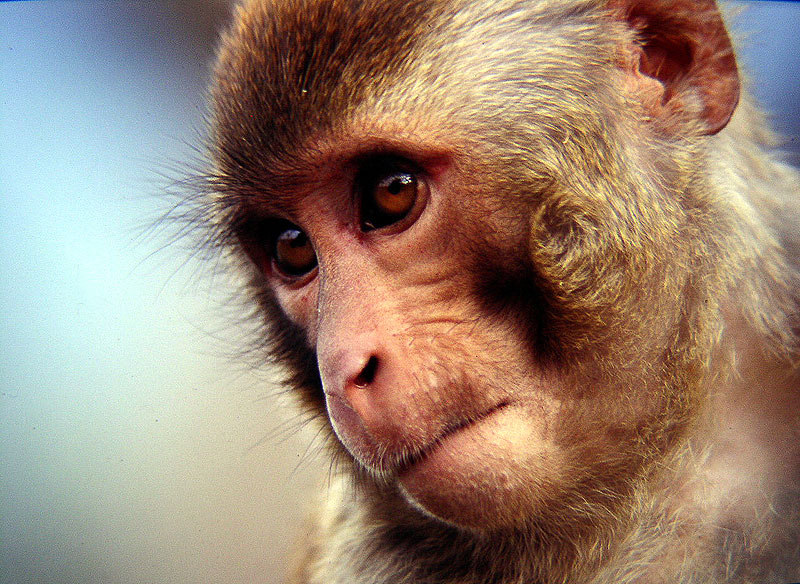 Remember the famous IKEA monkey that made headlines last year for roaming around IKEA in an adorable shearling coat? That was a Rhesus Macaque. They are typically used for animal testing (for shame!) but can be purchased easily from private dealers for as much as $3,500. Just remember that monkeys are best left in their natural habitat and not at IKEA in upstate New York. 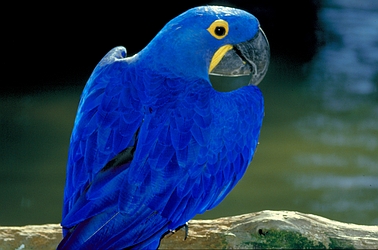 The Hyacinth Macaw is an extremely rare and beautiful parrot. It is also the most expensive bird you can own with a price tag of $6,500. These Macaws are incredibly intelligent and are quite a time commitment with a life span of 60 years. These birds have recently boomed in popularity due to the animated film Rio. 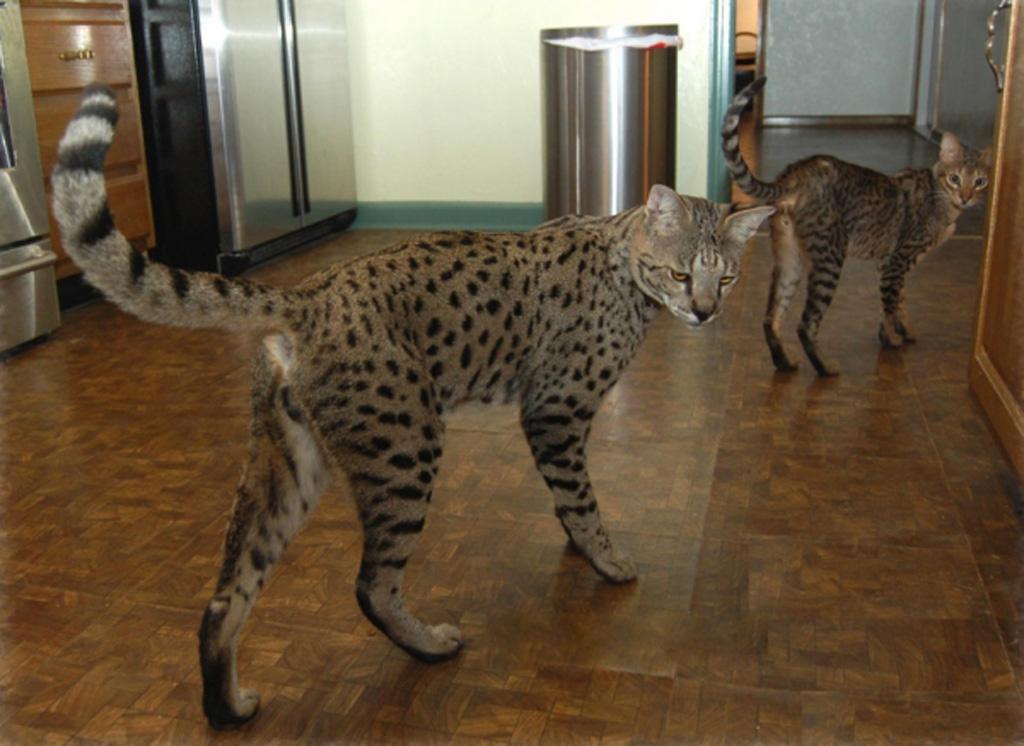 Fun fact: there is actually a Savannah cat in my neighborhood. Sometimes he escapes and roams around and terrorizes small children and possums. These cats aren’t your typical house cat, these are extremely intelligent cats that are bred from a domesticated house cat and an African serval. The pricier Savannahs are usually 75% serval but you can also find breeders that sell 100% serval. Those cats are known as F1s and are particularly difficult to breed. 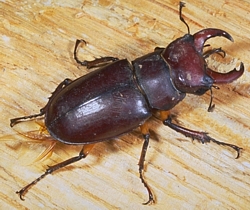 Yes, it’s true. A Japanese business man once purchased a stag beetle for a whopping $89,000. The three-inch beetle was the most expensive stag beetle to ever sell, and you can often find one for less. The Japanese consider stag beetles to be great pets, although the males are very territorial and cannot be kept with other males. They eat fruit and beetle jelly (I don’t want to know what that is…) and need to be placed in an enclosure with rotting wood, which is their favorite thing in the whole world. Weird.