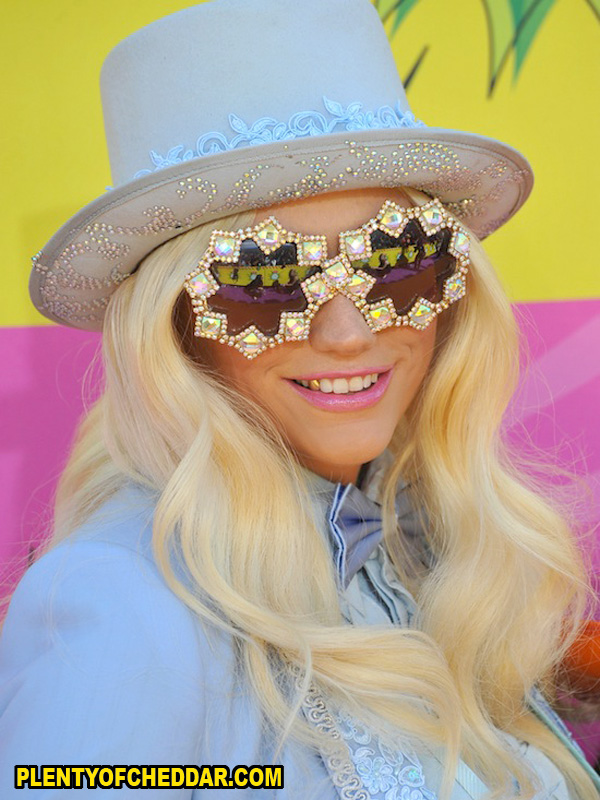 Kesha has a net worth of approximately $8.5 million dollars.

Kesha Rose Sebert is an American singer and songwriter with an estimated net worth of $8.5 million dollars. Kesha is 5 feet 10 inches tall and weighs 135 pounds. Kesha was born in Los Angeles, California on March 1, 1987. Kesha’s mother, Patricia Rose “Pebe” Sebert is also a singer-songwriter who co-wrote the 1978 single “Old Flames Can’t Hold a Candle to You”. Pebe raised Kesha and her older brother, Lagan as a single mother. She would often take the children on stage with her during performances because she couldn’t afford child care. The family relied on food stamps and welfare to make ends meet.

Pebe brought Kesha along to recording studios where she encouraged her daughter to utilize her vocal talents. Along with singing, Kesha also enjoyed laying the trumpet and saxophone in her high school marching band.

Kesha’s childhood was difficult, her mother had limited means to support the children and Kesha often attended school in mismatched, homemade clothing, which made her a social outcast. Kesha immersed herself in songwriter, and joined a band with her brother. When she was 16, Kesha tracked down producer David Gamson and he agreed to produce a song she wrote, “Stephen”. She dropped out of high school at 17 to pursue music. At the same time, Pebe answered an ad looking for an eccentric family to host Paris Hilton and Nicole Richie for their show The Simple Life.

Kesha continued to work on her music and finally caught the attention of Dr. Luke, Max Martin, and Broadcast Music Incorporated. At 18, Kesha signed to Dr. Luke’s label, Kemosabe Entertainment. She sang background vocals on Paris Hilton’s single “Nothing in This World” and “Lace and Leather” by Britney Spears. After appearing on Flo Rida’s number one single “Right Round” her career took off. She appeared on two more Flo Rida tracks before releasing her own album which debuted at number one on the Billboard 200 chart. The album, Animal, was certified platinum in the US and broke the record in the US for the highest single week sales, selling 610,000 digital downloads. Since 2013, “Tik Tok” off Animal has sold 14 million copies.

Kesha’s net worth could buy:

Kesha has enough net worth to give everyone in Austria $1.