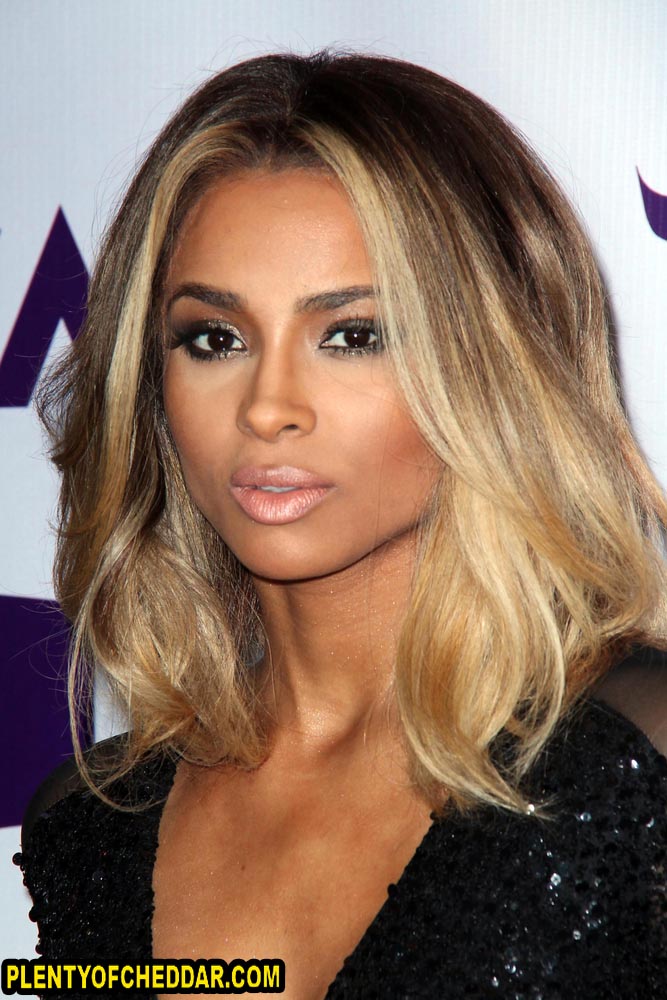 Ciara has an estimated net worth of $15 million

Ciara is an American singer and dancer with an estimated net worth of $15 million. She is 5’8″ and weighs 128 pounds. An only child, Ciara Princess Harris was born on October 25, 1985 in Austin, Texas. After living all over the world due to her parent’s military service, Ciara and her family settled in Atlanta, Georgia where the teen soon formed R&B girl group Hearsay. After the group’s disbandment Ciara began writing songs and working towards a solo singing career.

After graduating high school in 2003, Ciara was signed to LaFace Records and released her smash debut album Goodies in 2004, which garnered three hit singles and sold over 5 million copies worldwide. The success of the album along with Ciara’s sexy choreography launched the singer into overnight stardom and earned her four Grammy nominations. Ciara’s second album Ciara: The Evolution was released in 2006 and was another commercial and critical success for the singer reaching number one on the Billboard 200 and selling over a million copies. Since 2008, the singer has released three more albums Fantasy Ride (2009), Basic Instinct (2010) and Ciara (2013) and is slated to release her fifth studio album in 2014.

Ciara has been romantically linked to hip hop stars 50 Cent and Ludacris and had a two year relationship with TV host/rapper Bow Wow from 2004 through 2006. The singer is currently engaged to rapper Future. Aside from her music career, Ciara also has a multi-million dollar contract with famed Wilhelmina Models and has appeared in a number of films and TV shows such as Adam Sandler’s 2012 comedy That’s My Boy and The CW’s series The Game. The singer is actively involved with several charities including the Make-A-Wish Foundation and Stand Up to Cancer.

Ciara has an enough net worth to buy:

Ciara has enough net worth to give everyone in Senegal $1.