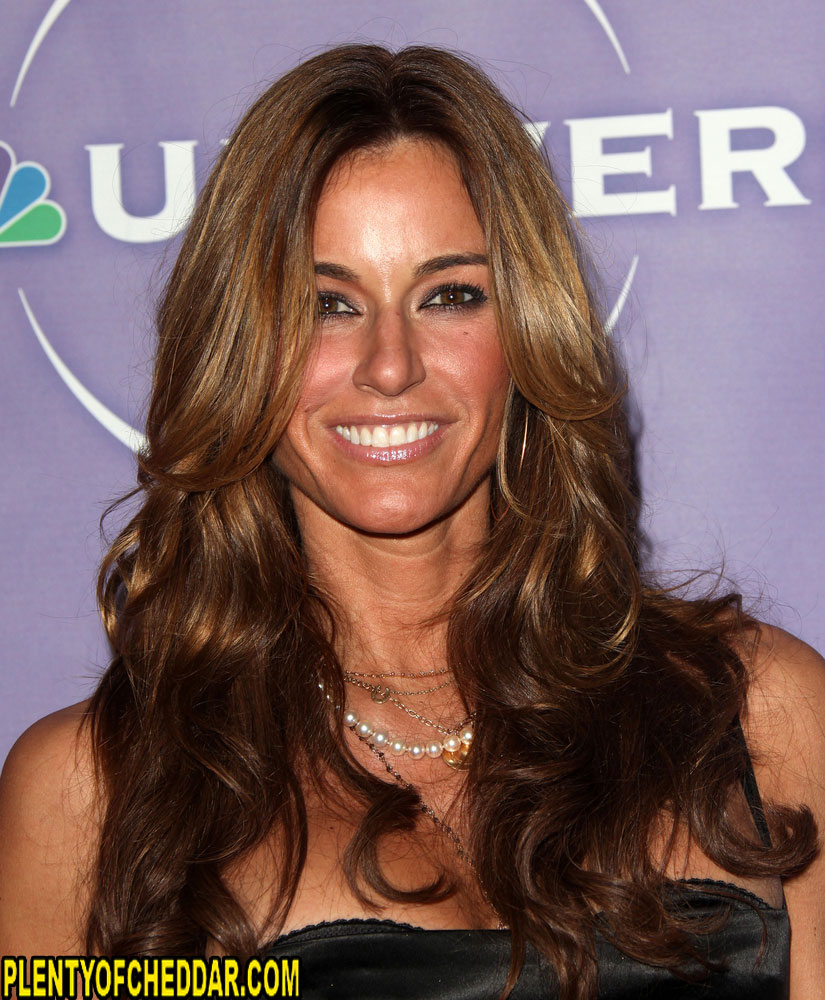 Kelly Bensimon has an estimated net worth of $20 million

Kelly Bensimon is an American television personality, former model, author, and socialite with an estimated net worth of $20 million. She is 6′ and weighs 137 pounds. Kelly Jean Killoren was born on May 1, 1968 in Rockford, Illinois and began her modeling career as a teenager. She has appeared in a string of notable magazines including Cosmopolitan, Elle and Harper’s Bazaar and was the face of the skincare line Clarins.

After receiving her degree in Literature and Writing from the prestigious Columbia University, the model embarked on a successful writing career authoring three books In the Spirit of the Hamptons (2002), American Style (2004), and The Bikini Book (2006). In 2009, Kelly became an instant recognizable face appearing in the hit Bravo franchise series The Real Housewives of New York City. She quickly became known for her carefree, sometimes erratic behavior as well as her highly publicized feud with fan favorite co-star Bethenny Frankel. Since her two year run on the reality show ended, the model/author has appeared in a six-page pictorial in Playboy magazine and launched her own jewelry line Kelly by Kelly Killoren Bensimon.

Kelly’s most recent works include modeling appearances in the magazines Shape, Avenue and New York Family as well as releasing her fourth book, I Can Make You Hot in 2012. She is an avid supporter of a number of charitable organizations including the FoodBank of New York, Generosity Water and the NOH8 Campaign, a photo protest which opposes the anti-gay marriage Prop 8. Splitting her time between the Hamptons and New York City, Kelly has two daughters with her ex-husband, legendary photographer Gilles Bensimon.

Kelly Bensimon has an enough net worth to buy:

Kelly Bensimon has enough net worth to give everyone in Burkina Faso $1.