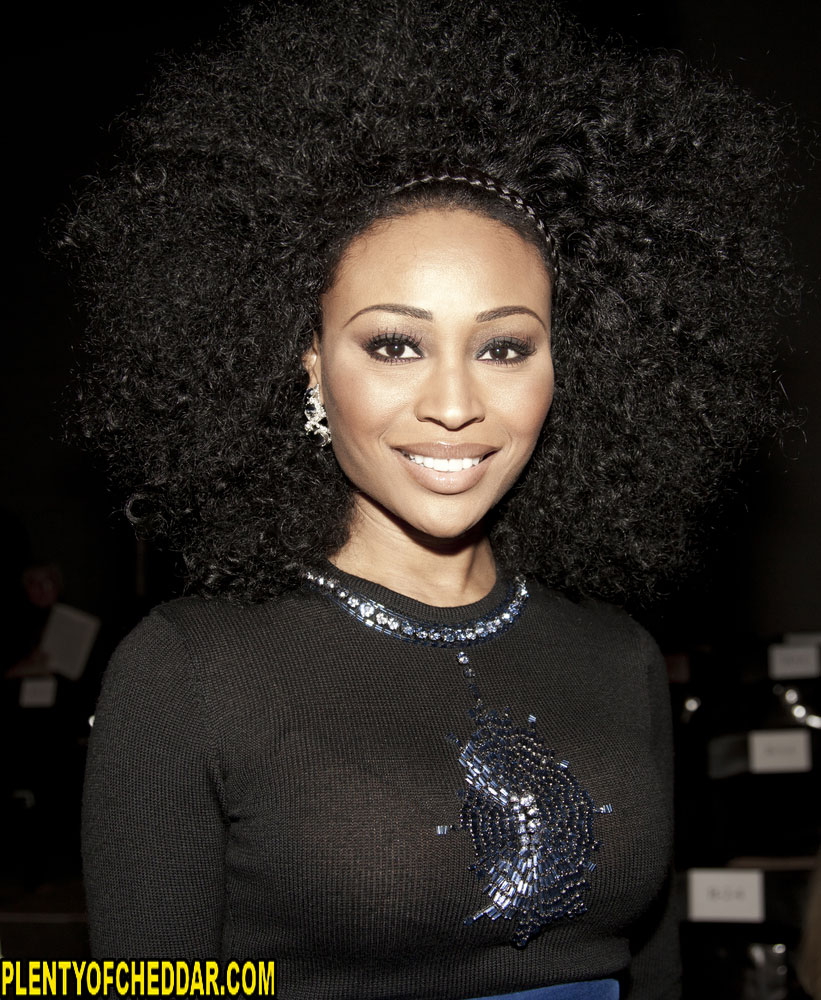 Cynthia Bailey has an estimated net worth of $500 thousand

Cynthia Bailey is an American model, entrepreneur and reality television personality with an estimated net worth of $500 thousand. She is 5’10″ and weighs 140 pounds. In the late 1980s, the beauty began her modeling career after relocating from Alabama to New York City and was soon booking gigs on the runways of notable designers all over the world. Magazine work for iconic magazines such as Essence and Glamour followed as well as small television roles on shows including New York Undercover and the legendary series The Cosby Show.

After relocating to Georgia in 2010, the model instantly became a recognizable face when she joined the cast of the highly successful Bravo reality show The Real Housewives of Atlanta. She rapidly became a fast fan favorite known for mild-mannered temperament as well as her close friendship with fellow cast mate NeNe Leakes. The series chronicles her adjustment to relocating from New York City to Atlanta, her new marriage and the relationship with her teenage daughter.

As well as her reality show role, Cynthia is also a successful entrepreneur opening The Bailey Agency School of Fashion in 2011 which guides the careers of aspiring Atlanta models. She is an active philanthropist, supporting a number of worthy causes including the Show Me The Way Foundation and My Dream Speaks. The model married Atlanta entrepreneur Peter Thomas in July 2010 and has a daughter from her previous relationship with actor Leon Robinson.

Cynthia Bailey has an enough net worth to buy:

Cynthia Bailey has enough net worth to give everyone in Cape Verde $1.