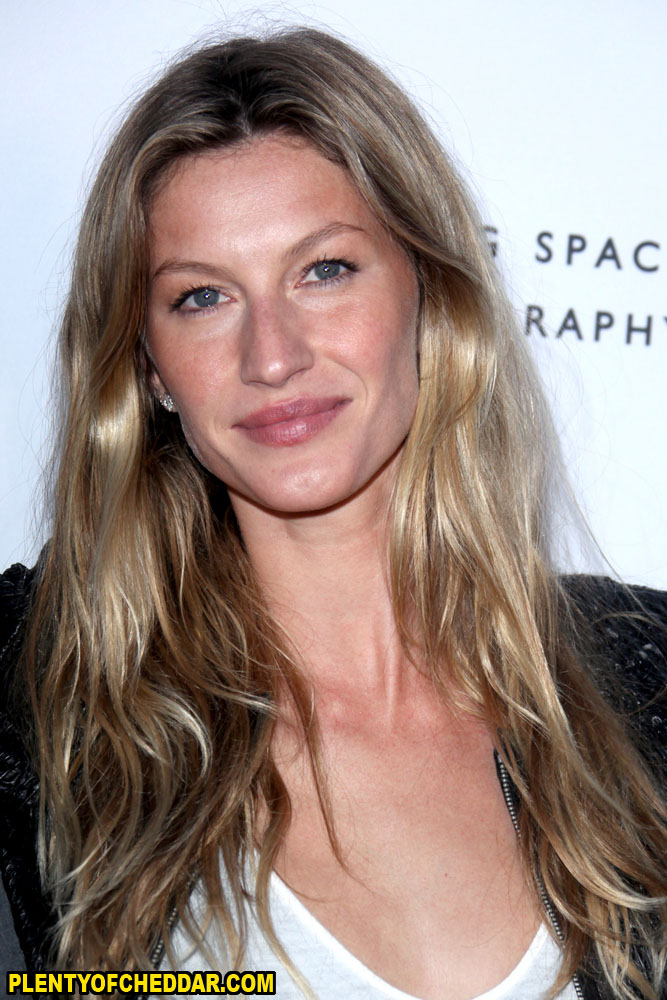 Gisele Bundchen has an estimated net worth of $150 million

Gisele Bundchen is a Brazilian fashion model with an estimated net worth of $150 million. She is best known for being one of the Victoria’s Secret Angels from 2000-2007.  She is 5’11″ and weighs 126 pounds. Gisele Caroline Bundchen was born on July 20, 1980 in Rio Grande do Sul, Brazil. Gisele’s mother was a bank clerk and her father a university professor and writer. Encouraged to model by her mother, Gisele was discovered at a shopping mall by Elite modeling agency scouts who selected her to participate in the Elite Look of the Year contest, where she placed second. It was enough to get her noticed and she would go on to participate in world competitions, eventually leading her to relocate to Sao Paulo to pursue modeling.

Bundchen debuted on the catwalk in New York City’s fashion week in 1996 and a year later would move to the Big Apple. Her career would start to take off in the late 1990s as she began to grace the covers of major fashion magazines and worked with major fashion labels. In 2000, Gisele signed a $25 million contract with Victoria Secret. In 2004 and 2007, Forbes named her the highest paid model in the world.

Since gaining international acclaim, Bundchen has sought to expand her career taking roles in films like Taxi and The Devil Wears Prada. Although she ended her lucrative deal with Victoria’s Secret in 2007, she continued to be among the most sought after models in the world in the first decade of the new century. She previously dated actor Leonardo DiCaprio but would move on to a relationship with New England Patriots quarterback Tom Brady, who she married in 2009. They have two children together.

Gisele Bundchen has enough net worth to buy:

Gisele Bundchen has enough net worth to give everyone in Russia $1.04.