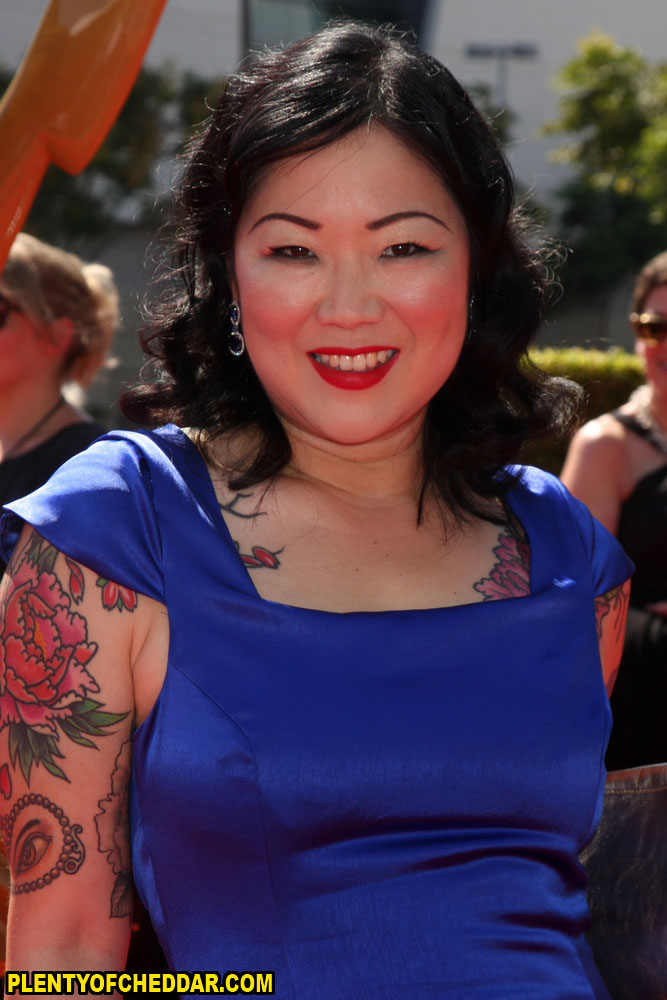 Margaret Cho has an estimated net worth of $3 million

Margaret Cho is an American comedienne, actress, and author,with an estimated net worth of $3 million. She is 5’5″ and weighs 150 pounds. Margaret Cho was born in San Francisco, California on December 5, 1968. Cho is of Korean descent. Her father owned a bookstore in San Francisco. He also wrote joke books and was a columnist for a Korean newspaper. Cho grew up in a really diverse neighborhood, she described her community as ”old hippies, ex-druggies, burn-outs from the ’60s, drag queens, Chinese people, and Koreans. To say it was a melting pot — that’s the least of it. It was a really confusing, enlightening, wonderful time.” Margaret was an outcast and often bullied in school. Comedy became a way for her to escape her troubled life. Cho auditioned for a local arts high school. When she got accepted into San Francisco School of the Arts, Cho became involved with the school’s improv comedy group.  Cho began writing jokes at the age of fourteen, and performing at the age of sixteen.

Cho spent years developing her material at a comedy club nearby her parents’ bookstore. She won a comedy contest early in her career. The prize was to open up for Jerry Seinfeld. Afterwards, Cho moved to Los Angeles in the early 1990s. She began working the college circuit, and quickly became the most booked college act. She earned the “Campus Comedian of the Year” award. Within two years, Cho performed in over 300 concerts while making appearances on The Arsenio Hall Show show and a Bob Hope special.

In 1994, Cho starred in the short-lived ABC sitcom, All American Girl. She was originally chosen because she was a non-conformist Korean woman with liberal views. Once the show began, Cho was critiqued about her appearance, asked to tone it down, and criticized for being “too Asian” or “not Asian enough”. The result was a watered down show that did not capture television audiences. After her show was cancelled, Cho turned to a life of starvation and substance abuse. Her obsession with wanting to be thin landed her a trip in the hospital due to kidney failure.

One she got her health back in order, Cho hit the pavement trying to channel her anger into taking over the comedy scene. She started performing to sold-out crowds, and in 1999 her groundbreaking one woman show, I’m The One That I Want toured the United States and received positive reviews. On the tour she discussed the difficulties of breaking into the industry as a minority, her weight struggles, as well as her substance abuse problems. The tour was made into a best-selling novel and feature film. Cho continues to sell out tours across the country.

Outside of comedy, Margaret Cho has become a television star. She stars in the Lifetime Network television series Drop Dead Diva. She also competed in the eleventh season of ABC’s Dancing With the Stars. She only lasted until round three, but she of course had the media buzzing when she did the Samba to Barry Manilow’s “Copacabana” in a gay-themed dress. Her reason behind it was to represent  gay rights, and shed light on bullying against homosexuals. Cho stays at the forefront of of activism for civil rights, gay rights, and anti-bullying.

Margaret Cho has enough net worth to buy: